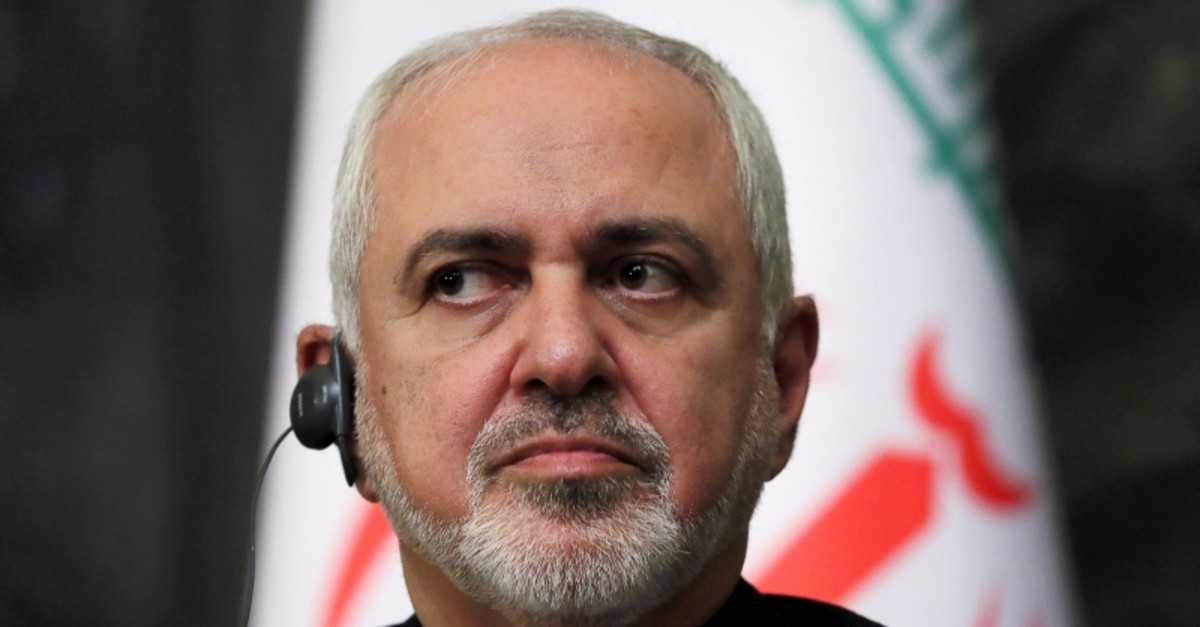 Iran's foreign minister was quoted on Tuesday as signaling his country would be willing to sit down to discuss regional issues with Saudi Arabia, but that Riyadh had to stop "killing people".

Saudi Arabia, which is locked in several proxy wars in the region with arch foe Iran, has blamed Tehran for attacks on Saudi oil plants on Sept. 14, a charge Iran denies. The kingdom has said it prefers a political solution to a military one.

"In a situation where the Saudis would like to negotiate with Iran, if they pursue regional issues at the negotiating table and not by killing people, they will certainly have the Islamic Republic along with them," Foreign Minister Mohammad Javad Zarif said, according to the official IRIB news agency.

"The ministry of foreign affairs is always ready to cooperate with our neighbors for the security of the region and we have announced this position officially."

A senior Saudi foreign ministry official last week dismissed as "not accurate" an Iranian government official's remarks that Riyadh had sent messages to Iran's president through the leaders of other countries.

Saudi minister of state for foreign affairs Adel al-Jubeir said de-escalation should come from "the party that is escalating".

Yemen's Iran-aligned Houthi militants had claimed responsibility for the assault on Saudi oil facilities, but Saudi Arabia rejected that claim.

The group last month offered to stop launching missile and drone attacks on Saudi cities if the Saudi-led coalition battling the movement in Yemen did the same. Saudi Arabia's crown prince has said he viewed the offer "positively".

The Western-backed Sunni Muslim coalition intervened in Yemen in March 2015 after the Houthis ousted the Saudi-backed government from power in the capital, Sanaa.

Riyadh accuses Iran of arming the Houthis, a charge both reject, although Tehran says it advises the group's forces.