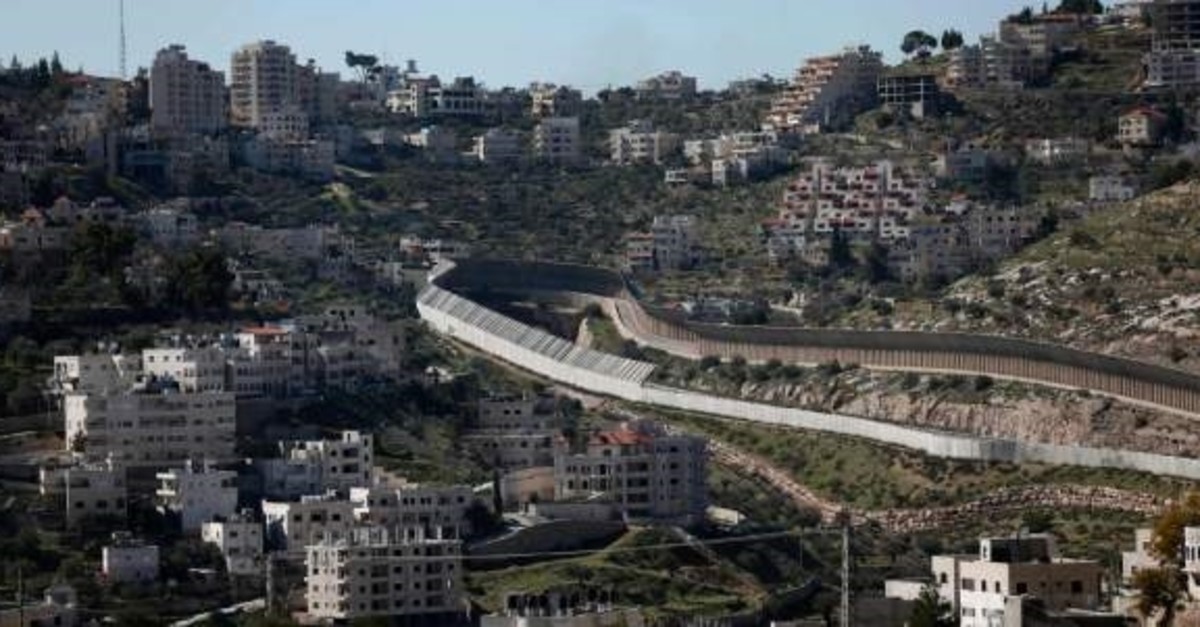 The Israeli government advanced plans to build 251 settlement units in the occupied West Bank, according to a Palestinian official on Sunday. The plans were approved by the High Planning Committee of the Israeli Civil Administration, a body responsible for authorizing settlement building.

“The committee approved the construction of 146 housing units in the Gush Etzion settlement, south of Bethlehem city, while 105 settlement homes will be built in Kfar Al-dad east of the city,” Hassan Bureijia, head of the Committee Against the Wall and Settlements in Bethlehem, said in a statement.

Israel captured the West Bank, east Jerusalem and the Gaza Strip in the Six-Day War in 1967. Palestinians seek these areas as parts of a future state. Most of the international community considers Israeli settlements in the West Bank illegal under international law and an impediment to a two-state solution to the conflict.

Palestinians have long argued that Israeli settlements could deny them a viable and contiguous state. More than 400,000 Israelis live in West Bank settlements, while a further 200,000 live in settlements in occupied east Jerusalem, over which Israel has already unilaterally imposed full sovereignty. Palestinian President Mahmoud Abbas denounced U.S. President Donald Trump’s peace efforts last year as the “slap of the century” as the U.S. recognition of contested Jerusalem as Israel’s capital, along with the cancellation of hundreds of millions of dollars in American aid to Palestinians, have prompted the Palestinians to cut off ties with the White House. Palestinians want a state in the West Bank, east Jerusalem and the Gaza Strip, all territory captured by Israel in 1967.

In a bid to galvanize his nationalistic base, Israeli Prime Minister Benjamin Netanyahu pledged before the April elections to annex settlements in the West Bank. Annexing settlements on a large scale in the West Bank could prove to be a death knell for the two-state solution, long the focus of international efforts to resolve the Israeli-Palestinian conflict. Netanyahu has repeatedly promised that Jewish West Bank settlements will be “part of the state of Israel” and that none will be evacuated in any kind of agreement with the Palestinians. It’s a pledge that has become central to his second election campaign of 2019, following his failure to form a ruling coalition after April’s elections.