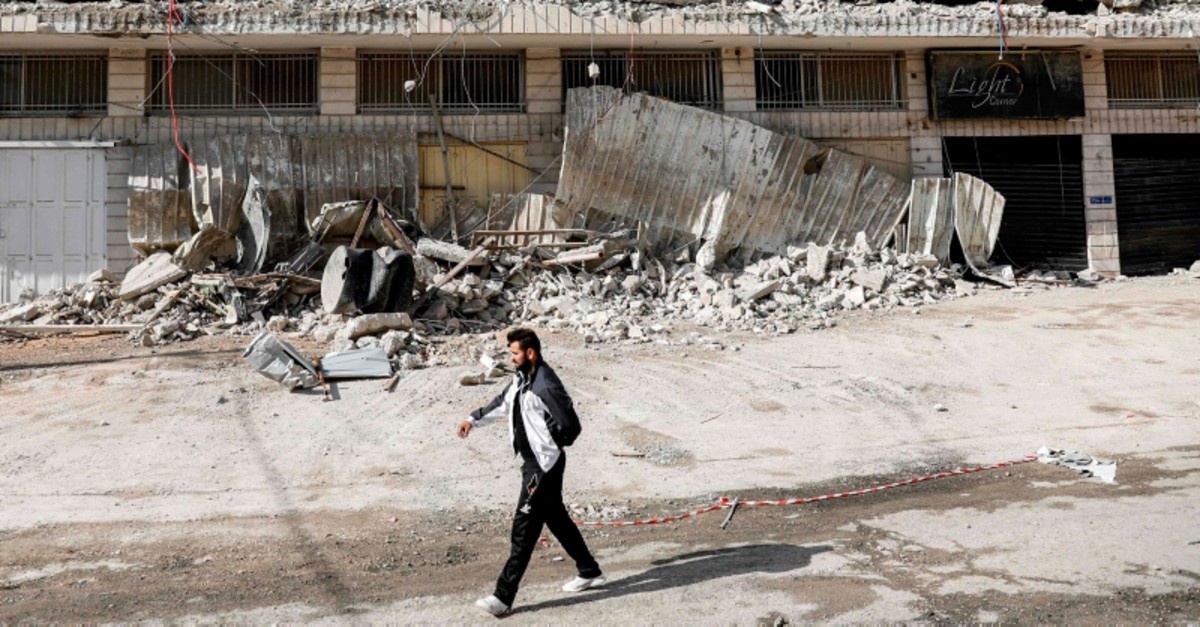 A U.N. human rights investigator on Wednesday called the Israeli occupation in Palestine "the longest occupation" in the world.

He said the international community has been reluctant to take action against Israel for its permanent occupation and serious violations of international law.

"The status quo of Israel's 'occu-annexation' is endlessly sustainable without decisive international intervention because of the grossly asymmetrical balance of power on the ground," said Lynk.

The rights expert said the ongoing blockade -- land, sea and air -- has severely restricted basic rights of the residents including healthcare, education and livelihood.

"The Gaza blockade is a denial of basic human rights and amounts to collective punishment," he said.

Turning to ongoing protests by Gazans and the use of live ammunition by Israeli security forces, Lynk said Tel Aviv has not demonstrated accountability for their actions despite calls by the international community and civil society organizations.

The "Great March of Return" and related protests have resulted in the deaths of 207 Palestinians and 33,828 have been injured, he said.

The expert also raised concerns on the annexation of parts or all of the West Bank by Israeli government, saying the levels of settler violence have increased in the West Bank.

"Incidents of settler violence were recorded in a number of West Bank towns including in Hebron, Nablus, and Ramallah," he added.

Lynk said the Israeli security forces have intensified their raids into various parts of the West Bank and arrests and arbitrary detentions.

Lynk also said more than 100 Palestinian-owned structures have been demolished in East Jerusalem since late April.

Demolitions and construction of settlements are aimed at changing the demographic balance by reducing Palestinian presence and strengthening the Jewish majority in East Jerusalem.

Israel occupied East Jerusalem -- in which Al-Aqsa is located -- during the 1967 Middle East War. It formally annexed the entire city in 1980, claiming it as its capital -- a move never recognized by the international community.

He said the Israeli occupation is a "bitter illustration of the absence of international accountability in the face of the systemic violations of Palestinian rights under human rights and humanitarian law.

"Accountability is the key to opening the titanium cage that is the permanent occupation, and its principled application is the best path to a just and durable settlement," he said.