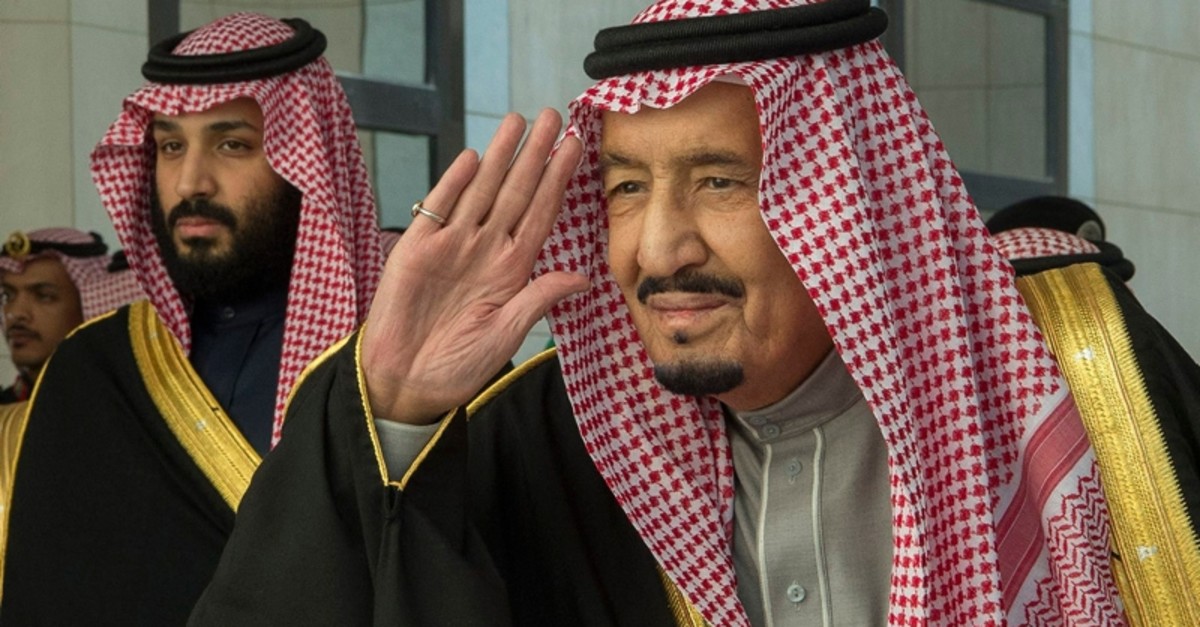 Saudi Arabia's foreign and transport ministers have been removed Wednesday from their posts by a royal decree, according to local media.

Al-Saud served as Saudi ambassador to Berlin from February until now, and Al-Jasser served as director general of Saudi Arabian Airlines.

Al-Assaf was appointed to the post soon after Saudi journalist Jamal Khashoggi's killing on Oct. 2, 2018 at Saudi Consulate in Istanbul.

Assaf will be demoted to minister of state, the SPA reported, having replaced Adel al-Jubeir in December 2018, two months after the murder of dissident Saudi journalist Jamal Khashoggi at the kingdom's Istanbul consulate.

Assaf had been detained in 2017 in an anti-corruption sweep.

Saudi officials say he was released after being cleared of any wrongdoing, and he subsequently led a government delegation to the World Economic Forum in Davos earlier this year.

Saud will take office as the kingdom continues to deal with the aftermath of Khashoggi's killing, widely seen as the kingdom's worst diplomatic crisis since the September 11 attacks, in which most of the hijackers were identified as Saudi nationals.

The 45-year-old new foreign minister served as a key advisor at the Saudi embassy in Washington during the time of Khashoggi's murder in October.

Farhan has "strong ties with 'the West'", tweeted Cinzia Bianco, a Middle East analyst at the European Council on Foreign Relations.

"He is dynamic and proactive. The ministry will likely be different than what we saw with Adel al-Jubeir and Ibrahim al-Assaf."

She told AFP on Wednesday that Farhan "has really strong ties with traditional Saudi allies, US and even a more European outlook than would be traditionally the case".

Elana DeLozier, a research fellow at the Washington Institute for Near East Policy, told AFP it was still not immediately clear why the replacements took place.

"Al-Jubeir, the foreign minister previously, is still rather present in the foreign policy scene," she said.

"In fact, he has remained more prominent in the media than Assaf."

This comes after 35 foreigner were killed when a bus collided with another heavy vehicle near the Islamic holy city of Medina last week.

Transporting worshippers around the holy sites, particularly during the hajj, is a huge challenge for Saudi Arabia.

During the pilgrimage, the roads can be chaotic with thousands of buses creating interminable traffic jams.

The kingdom has also been navigating a spike in tensions with its regional arch-rival Iran, with attacks on Saudi oil facilities last month that temporarily halved the kingdom's crude output and sent prices soaring.

Yemen's Iran-backed Huthi rebels claimed responsibility, but U.S. officials blamed Tehran, charging that the rebels did not have the range or sophistication to target the facilities.

Tehran has denied involvement and warned of "total war" in the event of any attack on its territory.