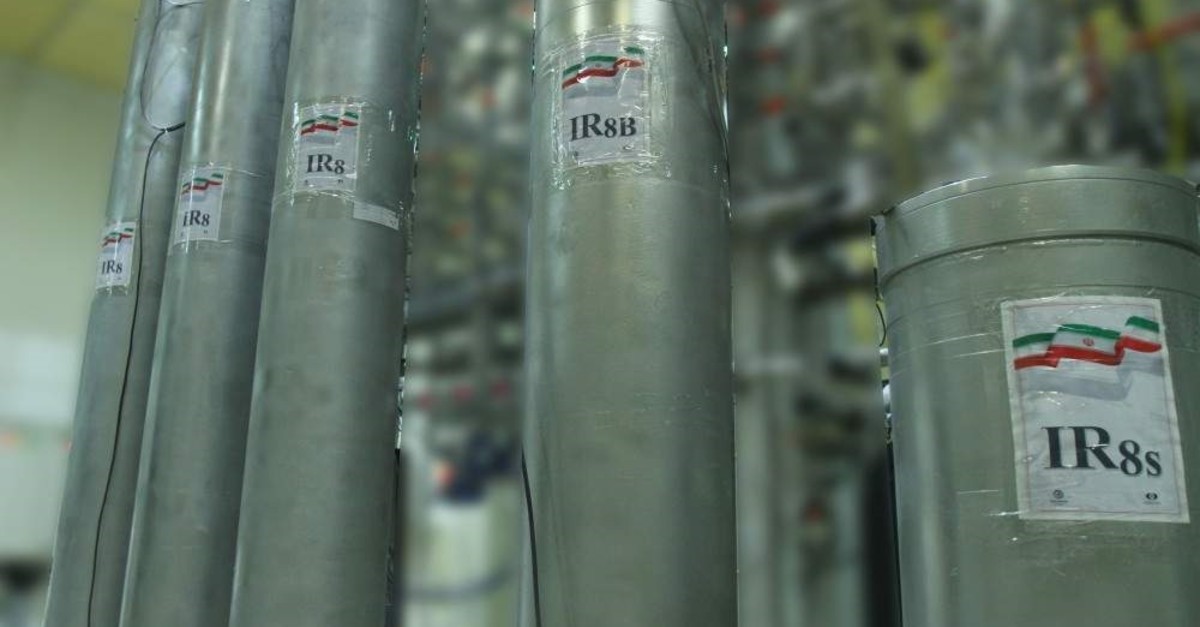 Iran's president announced on Tuesday that Tehran will begin injecting uranium gas into 1,044 centrifuges, the latest step away from its nuclear deal with world powers since U.S. President Donald Trump withdrew from the accord over a year ago.

The development is significant as the centrifuges previously spun empty, without gas injection, under the landmark 2015 nuclear accord. It also increases pressure on European nations that remain in the accord, which at this point has all but collapsed.

In his announcement, President Hassan Rouhani did not say whether the centrifuges, which are at its nuclear facility in Fordo, would be used to produce enriched uranium.

The centrifuges would be injected with the uranium gas as of Wednesday, Rouhani said.

His remarks, carried live on Iranian state television, came a day after Tehran's nuclear program chief said the country had doubled the number of advanced IR-6 centrifuges in operation.

There was no immediate reaction from the International Atomic Energy Agency, the United Nations' nuclear watchdog now monitoring Iran's compliance with the deal.
The suspension of all enrichment at the Fordo plant in the mountains near the Shiite holy city of Qom was one of the restrictions on its nuclear activities that Iran accepted in return for the lifting of international sanctions.

Rouhani stressed the steps taken so far, including going beyond the deal's enrichment and stockpile limitations, could be reversed if Europe offers a way for it to avoid U.S. sanctions choking off its crude oil sales abroad.

The centrifuges at Fordo are IR-1s, Iran's first-generation centrifuge. The nuclear deal allowed those at Fordo to spin without uranium gas, while allowing over 5,000 at its Natanz facility to enrich uranium.