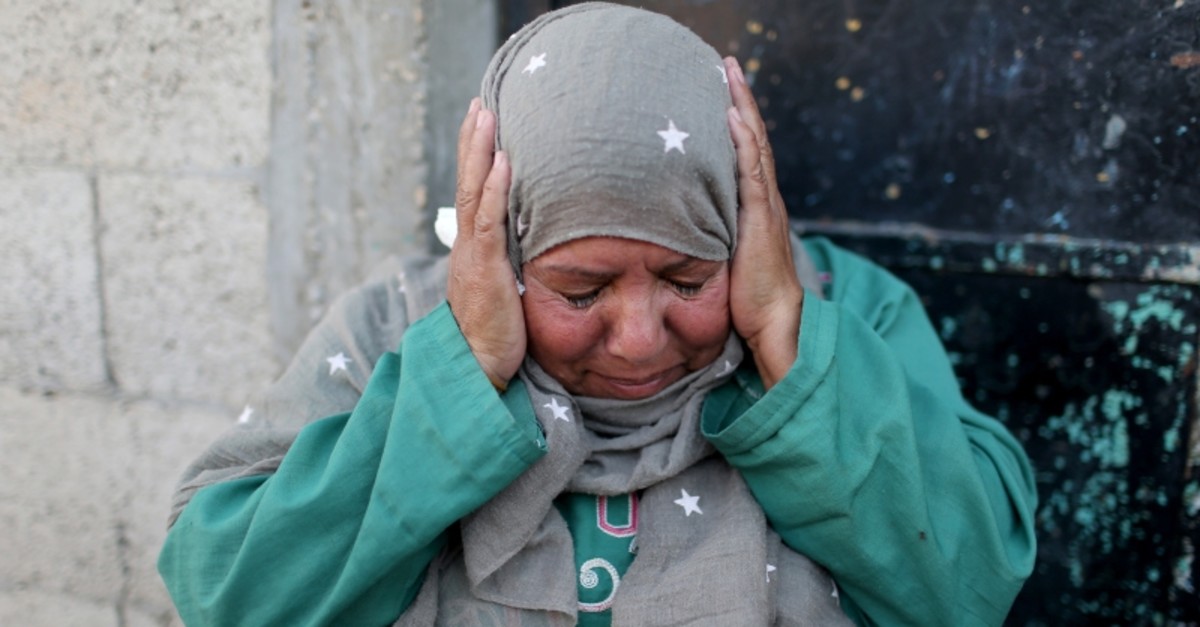 Seven Palestinians were killed in an Israeli military escalation on the Gaza Strip on Tuesday, the Gaza Health Ministry has said.

Two Palestinians were killed in an Israeli airstrike in the northern Gaza Strip, the ministry said, without giving further details.

Meanwhile, the Israeli army said it targeted two members of the Islamic Jihad group in the northern Gaza Strip claimed to be "preparing to launch a rocket barrage."

The Health Ministry identified three other people who were killed in earlier attacks Tuesday as Ibrahim al-Dabous (26), Zaki Ghanama (25), and Mohamed Atiyyah Hammouda (20).

According to the ministry, 30 people were injured in the Israeli attacks.

The situation escalated in Gaza early Tuesday after an Israeli airstrike killed Bahaa Abu al-Atta, the commander of resistance group Islamic Jihad, as well as his wife Asmaa Abu al-Atta, 39.

Two people, including al-Ajouri's son, were killed and 10 others injured, but the Islamic Jihad leader emerged unharmed.

In retaliation for the killing of the Abu al-Atta, the Quds Brigades, the military wing of Islamic Jihad, announced the launch of dozens of rockets towards Israeli cities, to which Israel responded with airstrikes across the Gaza Strip.