Israel kills Palestinian commander in Gaza, strikes another in Syria 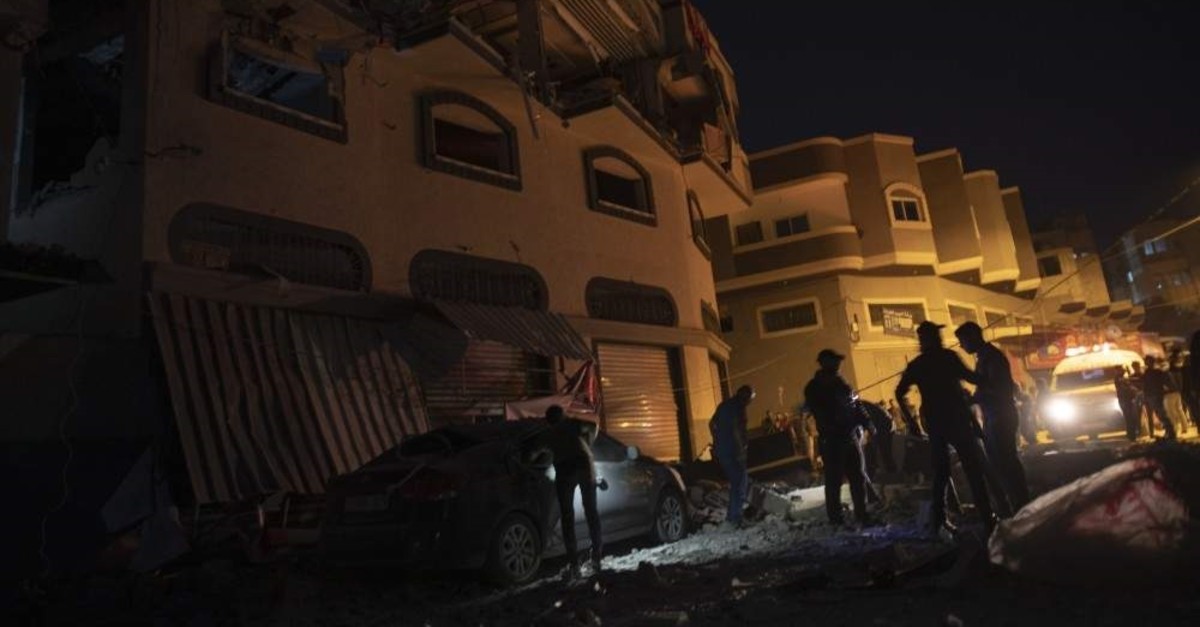 Israel has struck a residential building in Damascus housing a commander of the Palestinian Islamic Jihad group with two missiles, killing two people, Syria's state-run news agency said.
SANA said six people were also killed in the early morning attack Tuesday on the building in the Mezzeh area of Damascus. It said a third missile landed in a suburb of the capital, in Daraya, near Damascus.
It was not immediately clear if the Islamic Jihad commander, identified as Akram al-Ajouri, was among those killed in the attack. Al-Ikhbariya channel said al-Ajouri's son was among those killed.
In recent years, Israel has carried out hundreds of strikes in Syria against its regional arch foe Iran and the Lebanese group Hezbollah, which it calls the biggest threat to its borders.
The attack in Damascus coincided with the killing by Israel of a senior Islamic Jihad commander in Gaza.
Baha Abu Al-Atta and his wife were killed in the blast that ripped through the building in Gaza City's Shejaia district before dawn, Islamic Jihad said. Two people were wounded.
The group confirmed Al-Atta's death in a statement.
Separately, Hamas said Israel "bears full responsibility for all consequences of this escalation" and pledged that Al-Atta's death "will not go unpunished."