Kuwait's government resigns after disputes in parliament on infrastructure 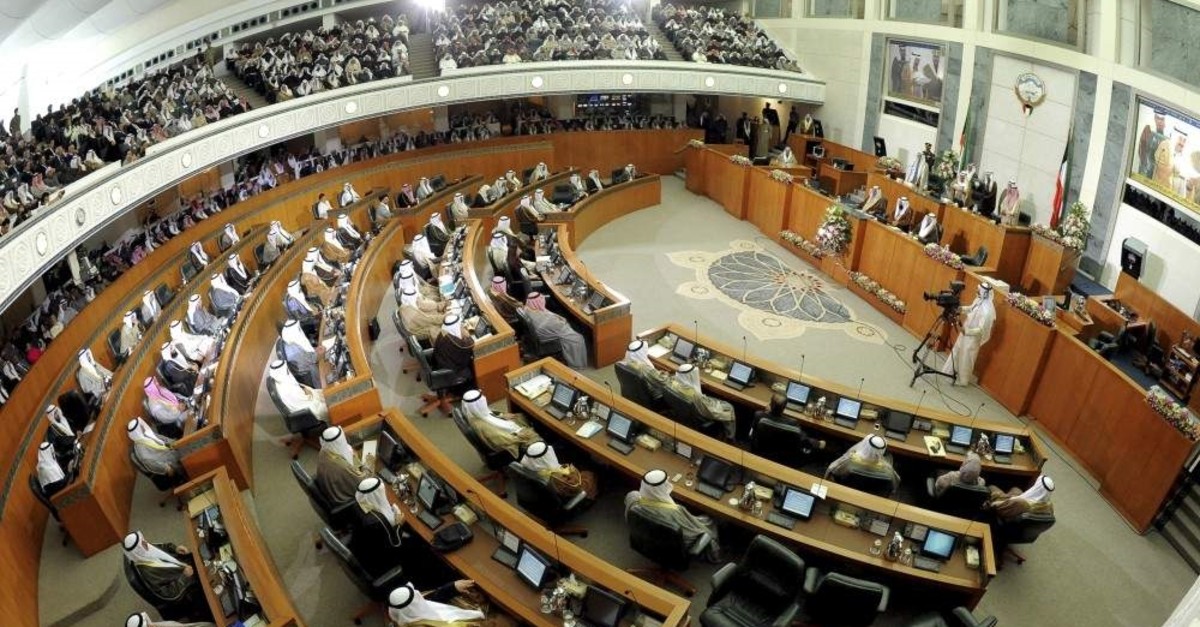 Kuwait’s Cabinet submitted its resignation on Thursday, days after the country’s minister of public works announced she would step down after being grilled by parliament. Some elected lawmakers had accused Jenan Ramadan, who is also minister of state for housing, of failing to fix infrastructure and roads that were damaged in massive floods in 2018. Ten lawmakers had filed a no-confidence motion against her, according to local media.
Ramadan had claimed, however, that the problems plaguing her ministry are long-running and argued she should not be held responsible for issues that precede her time as minister.
There was also reportedly an effort underway among 10 lawmakers to request to grill the country’s powerful Deputy Prime Minister and Interior Minister Shiekh Khaled Al Jarrah Al Sabah.
The government in Kuwait has resigned in the past, particularly when faced with no-confidence votes and requests to grill members of the ruling Al Sabah family.
Friction between the Cabinet and parliament has led to frequent reshuffles or the dissolution of parliament.
The assembly's speaker, Marzouq al-Ghanem, told state news agency KUNA on Thursday that the emir does not intend to dissolve parliament.
Al-Ghanem also told reporters Thursday that "a large group of MPs believe that the problem lies in the government team because it is not homogenous."
Kuwait’s state-run news agency, KUNA, reported that Prime Minister Sheikh Jaber Al Mubarak Al Sabah formally submitted Cabinet’s resignation to the country’s ruler, Sheikh Sabah Al Sabah, without providing further detail.
The emir still has to accept the resignation in order for it to be final. He would then request a new Cabinet to be formed.
Lawmakers had questioned Sheikh Khaled over alleged abuse of power, charges he rejected. Minister of Finance Nayef al-Hajraf also resigned this month for alleged mismanagement.
Thursday's resignation also comes ahead of parliamentary elections for the 50-member National Assembly, expected to take place in early 2020.
Kuwait, a U.S.-allied member of the Organization of the Petroleum Exporting Countries (OPEC), has the most open political system in the six-nation Gulf Cooperation Council (GCC), with a parliament that has the power to pass legislation and question ministers. The government is headed by a prime minister selected by the emir, who has the final say in state matters. Senior posts are occupied by ruling family members.
A demonstration held outside the Kuwaiti parliament over alleged rampant corruption was reminiscent of past crises that have marred political life in the country.