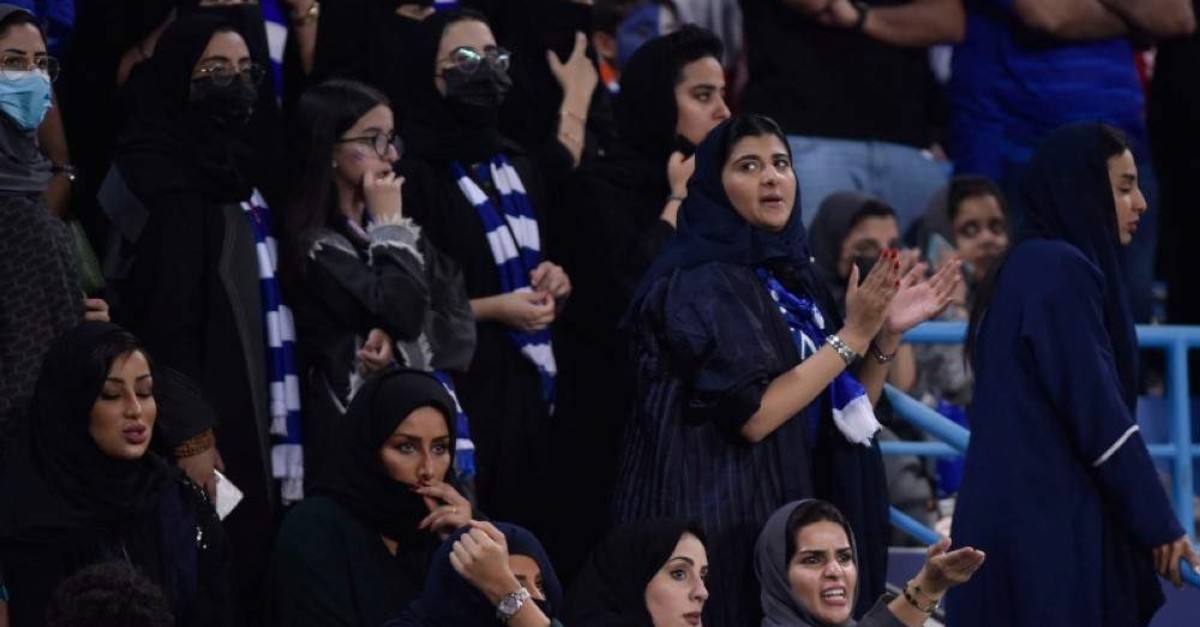 Saudi authorities have distanced themselves from an official video that sparked controversy after it branded feminism, homosexuality and atheism as extremist ideas.

The security agency said the video contained "many mistakes" and suggested that those behind it would face a formal investigation, according to a statement posted late Tuesday by the official Saudi Press Agency.

It also rejected a report in Al-Watan, a local daily, that said feminists will be jailed and subject to flogging.

In a separate statement, the kingdom's Human Rights Commission stressed that "feminism is not criminalised" and that it accords "the utmost importance to women's rights".

The two statements made no mention of homosexuality or atheism, which are both illegal and punishable by death in the Muslim kingdom.

The video had sparked criticism from campaigners, with Amnesty International saying it was "extremely dangerous" and had "serious implications for the rights to freedom of expression and life, liberty and security in the country".

Saudi Arabia has long faced international criticism over its treatment of women.

Prince Mohammed has sought to ease restrictions on women with multiple reforms including a historic decree that ended a decades-old ban on female motorists.

In August, Saudi Arabia also allowed women to obtain passports without seeking the approval of their "guardians" -- fathers, husbands or other male relatives.

The move, part of Prince Mohammed's plan to revamp the national image, ended a longstanding rule that prompted some extreme attempts by women to flee the kingdom.

But observers say loopholes still allow male relatives to curtail their movements and, in the worst cases, leave them marooned in prison-like shelters.

Alongside a string of pro-women reforms, Saudi authorities have also cracked down on female activists.