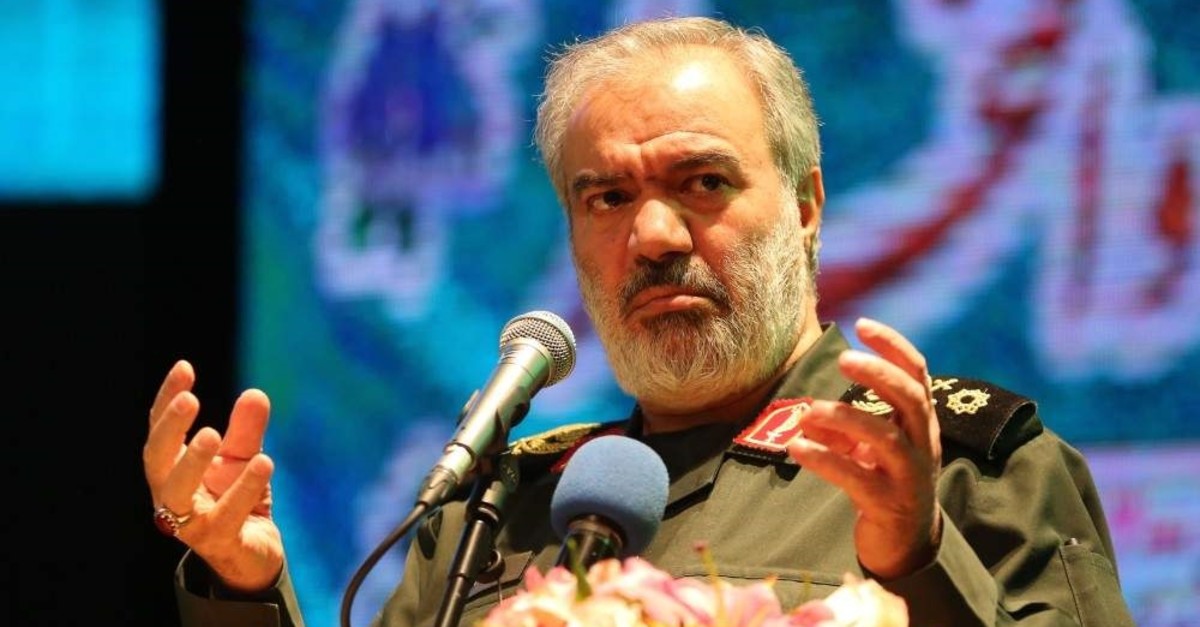 Iran will severely punish "mercenaries" arrested over a wave of street violence that erupted after a sharp hike in fuel prices, a Revolutionary Guards commander warned yesterday.

Iran's Islamic Revolutionary Guard Corps, an elite government agency, declared the unrest to be over on Thursday after the protests that broke out on Nov. 16, hours after the surprise announcement that petrol prices would go up by as much as 200%. The unrest appears to be the worst violence since Iran stamped out a "Green Revolution" in 2009, when dozens of protesters were killed over several months. The unrest spread to at least 100 towns and cities as demonstrators demanded senior officials step down.

About 1,000 demonstrators have been arrested, Iranian media said nearly a week ago. The Center for Human Rights in Iran, a New York-based advocacy group, said on its website that a tally based on official figures and credible reports suggested that "a minimum of 2,755 people have been arrested with the actual minimum number likely being closer to 4,000." Rights group Amnesty International said at least 30 people were killed in Kermanshah, making it the worst-hit by the protests and it updated its death toll to 115 from 106. Iran rejected the death toll figures as "speculative."

Citing law enforcement officials, the Fars news agency said yesterday that 180 ringleaders had been arrested over the protests that saw highways blocked, banks and police stations set alight and shops looted. "We will certainly respond in accordance to the viciousness carried out by them," said Rear Admiral Ali Fadavi, deputy commander-in-chief of the Revolutionary Guards. "We have arrested all stooges and mercenaries who have explicitly made confessions that they have been mercenaries of America, of Monafeghin and others," he told a news conference in Tehran.

Revolutionary Guard spokesman Ramazan Sharif also claimed the protest leaders were financed by outsiders "who want to take revenge for the overthrow of the shah's regime," referring to pro-Western Shah Mohammad Reza Pahlavi in 1979.

Meanwhile, Iranian Vice President Eshaq Jahangiri warned regional countries of consequences if it is proven that they meddled to stoke recent unrest in Iran. "Some countries in the region should know that they will not have an easy life in the region if clues are found that show they intervened to create unrest in Iran," said Jahangiri, quoted by the semi-official news agency Fars.

Iran has blamed "thugs" linked to exiles and foreign foes such as the U.S., Israel and Saudi Arabia for stirring up unrest following hikes in gasoline prices, which led to the some of the worst violence in a decade. Iran's regional rival Saudi Arabia and its archfoe Israel have backed U.S. moves to reimpose sanctions that have crippled Tehran's economy, after Washington withdrew from the Islamic Republic's 2015 nuclear deal with world powers.