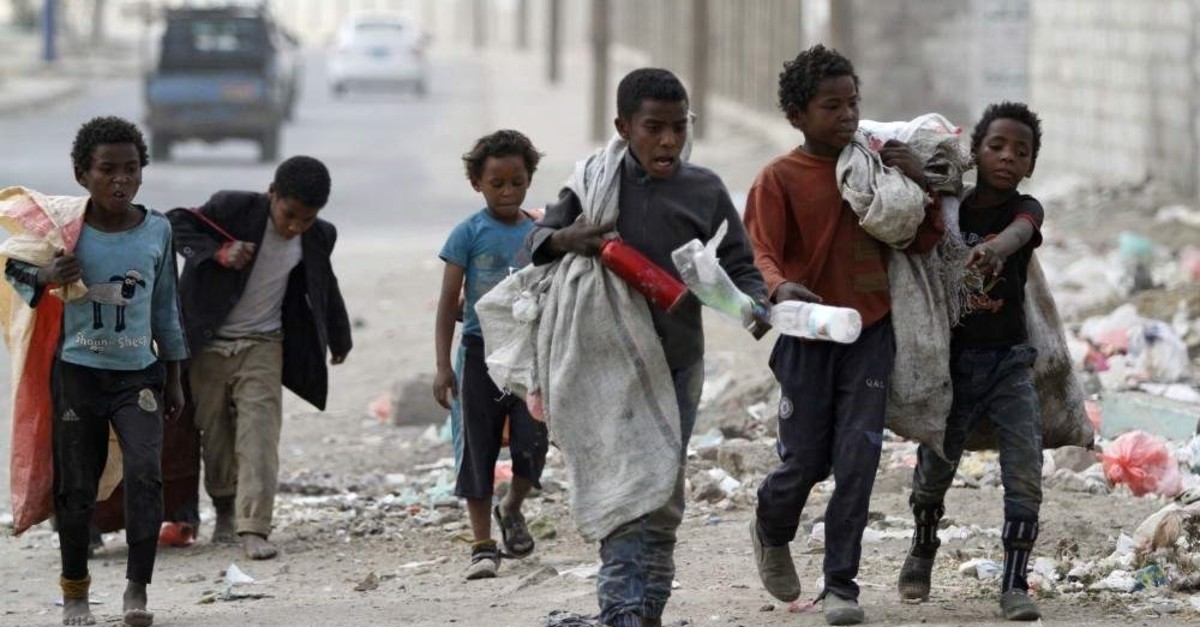 The International Committee of the Red Cross (ICRC) reported a new outbreak of dengue fever in war-torn Yemen late Monday, with thousands of cases reported and several dozen deaths. Robert Mardini, the ICRC’s U.N. observer, told journalists that while there has been a de-escalation of fighting in Yemen which is positive news, the Arab world’s poorest nation faces “a very dire humanitarian situation.” It is not only facing an escalation in dengue cases but must also continue to deal with tens of thousands of cholera cases as well as malaria, he said.

More than 3,500 cases of dengue have been reported in Taiz, Mardini said, while in Hodeida, where the country’s main port is located, the ICRC heard that 50 people died in late October and early November of dengue fever and malaria. The local head office reported the number of people infected with dengue fever is 2,000, and close to 3,000 have malaria. “So you can imagine, with the violence and the fighting, it is a big challenge to control this epidemic,” Mardini said. In addition, he said, last year’s “spectacular” rise in cholera in Yemen was not over, pointing to more than 56,000 cases reported between January and September.

The European Commission’s humanitarian aid operation known as ECHO reported Monday that 10 people in the last week had died of dengue fever in the governorate of Taiz, the local health authorities expecting the death toll to increase. As of Thursday, ECHO said, 7,970 cases of dengue fever had been reported in the governorate. It said 3,215 were confirmed and 103 patients were under observation in government hospitals.