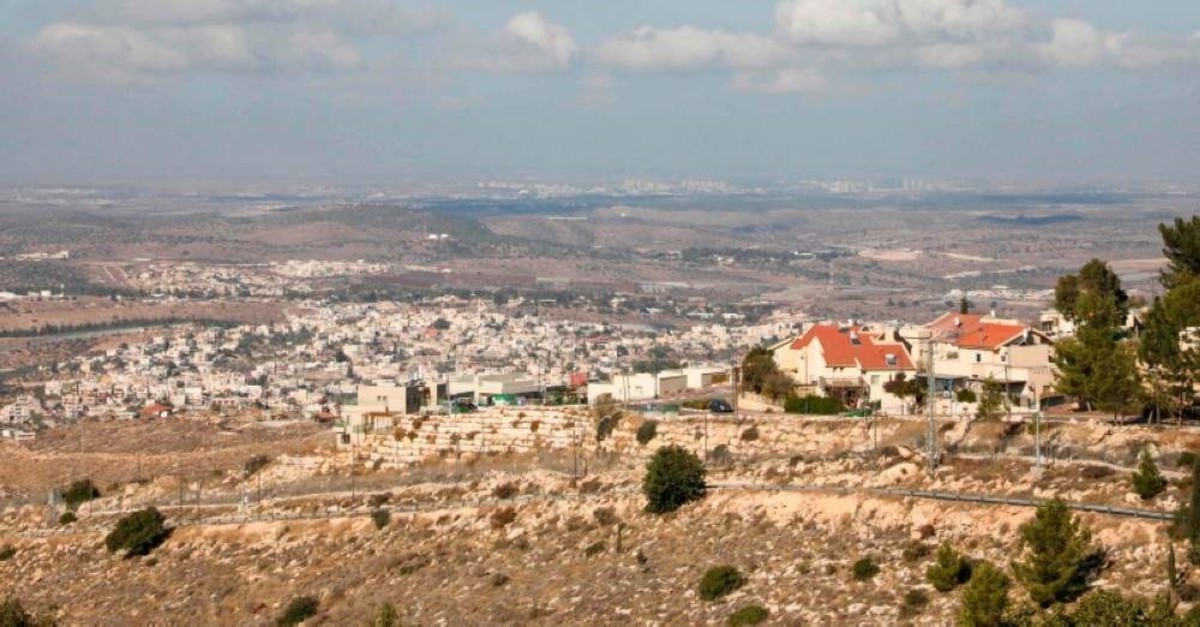 Israeli Defense Minister Naftali Bennett has approved the construction of a new settlement in the occupied West Bank city of Hebron.

In a statement, Bennet's office said the defense minister had ordered the relevant offices within the ministry to "inform the Hebron municipality that planning was starting for the new neighborhood" near the city's old market.

The statement said the new Hebron settlement will create Jewish "territorial continuity" between the existing Avraham Avinu neighborhood and the Ibrahimi mosque.

"The market's buildings will be demolished and new stores will be built instead," it said

The market area is on Hebron's Old City and is close to the Ibrahimi mosque, which saw the massacre of 29 Palestinian worshippers by Israeli extremist settler Baruch Goldstein in 1994.

Hebron is home to roughly 160,000 Palestinians and about 500 Israeli settlers. The latter live in a series of Jewish-only enclaves heavily guarded by Israeli troops.

The building comes weeks after U.S. Secretary of State Mike Pompeo said Israeli settlements in the West Bank will no longer be viewed as illegal "per se."

Roughly 650,000 Israelis currently live on more than 100 settlements built since 1967, when Israel occupied the West Bank and east Jerusalem.

The Palestinians insist to regain the entire West Bank along with the Gaza Strip for the establishment of a future Palestinian state.

International law views both the West Bank and east Jerusalem as occupied territories and considers all Israeli settlement-building activity there illegal.