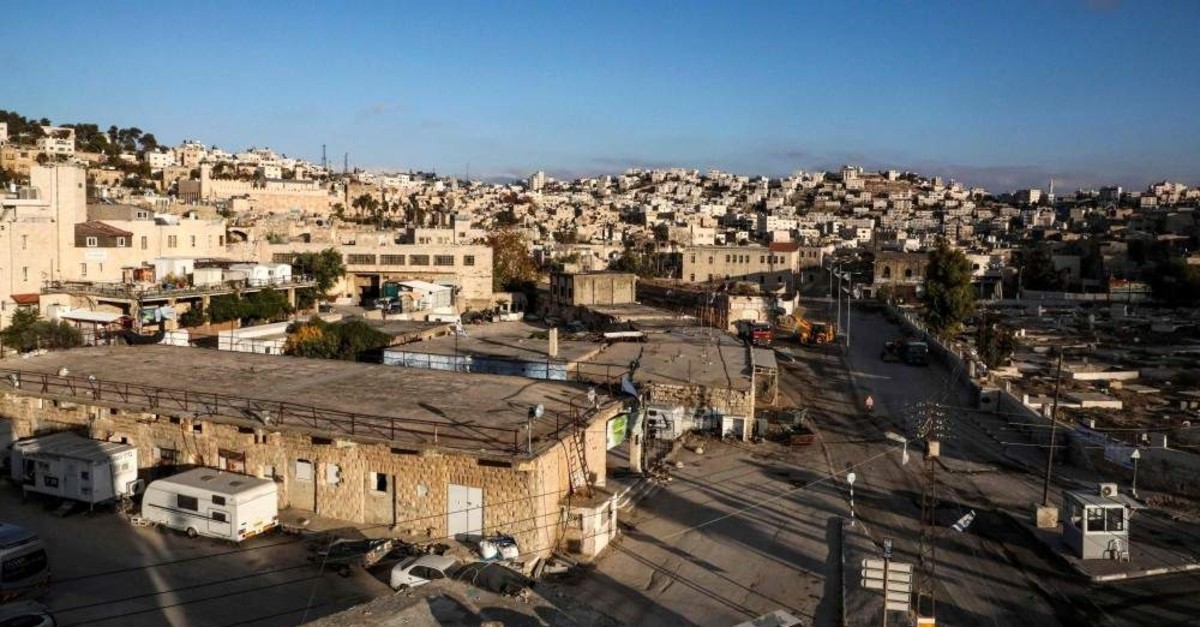 Israel's new hard-right defense minister on Sunday ordered officials to start planning a new Jewish settlement in the heart of the occupied West Bank city of Hebron. Right-wing Defense Minister Naftali Bennett said the new development would double the Jewish population in the city, where around 800 settlers live guarded by hundreds of Israeli soldiers, surrounded by some 200,000 Palestinians.

The move comes at a time of political turmoil in Israel after general elections in April and September ended in deadlock. Neither Prime Minister Benjamin Netanyahu and allies like Bennett nor their opponents won enough parliamentary seats to form a viable coalition. Lawmakers now have until Dec. 11 to find a solution or see parliament dissolved once again.

At Sunday's weekly cabinet meeting, Netanyahu also offered good news for the settlers, pledging 40 million shekels ($11.5 million) for improved security. "We are strengthening the security components in the communities in Judea and Samaria, of the Israeli citizens there," he said, using the biblical terms for the West Bank.
Netanyahu has repeatedly promised that Jewish West Bank settlements will be “part of the state of Israel” and that none will be evacuated in any kind of agreement with the Palestinians. It’s a pledge that has become central to his second election campaign of 2019, following his failure to form a ruling coalition after April’s elections.

Last week, Israel also announced that it would approve 11,000 illegal housing units in the north of Jerusalem following a surge of illegal settlements in occupied territories. The new settlement units would be built over an area of 54,000 square meters that were owned by Palestinians in the illegal Atarot industrial settlement in the north of the occupied Jerusalem, as reported by the Middle East Monitor.

Palestinians have long argued that Israeli settlements could deny them a viable and contiguous state. More than 400,000 Israelis live in West Bank settlements, while a further 200,000 live in settlements in occupied east Jerusalem over which Israel has already unilaterally imposed full sovereignty.
The international community regards all Israeli settlements in occupied Palestinian territories to be illegal and a major obstacle to peace in the Middle East. The area, captured by Israel in 1967, is not sovereign Israeli territory, and Palestinians are not Israeli citizens and do not have the right to vote.

Senior Palestinian official Saeb Erekat said the new project was a result of the U.S.' decision to no longer consider Israeli settlements illegal on Nov. 18, the latest in a series of U.S.’ pro-Israeli moves in the recent years. That move broke with decades of international consensus that settlements are seen as illegal under international law and a major obstacle to peace, as they are built on land the Palestinians see as part of their future state. The Bennett plan, Erekat wrote in English on Twitter, "is the first tangible result of the U.S. decision to legitimize colonization."

The Israeli anti-settlement group Peace Now condemned the addition to what it called the "ugliest face of Israel's control in the occupied territories." "To maintain the presence of 800 settlers among a quarter of a million Palestinians, entire streets in Hebron are closed to Palestinians, denying them freedom of movement," it said in a statement.