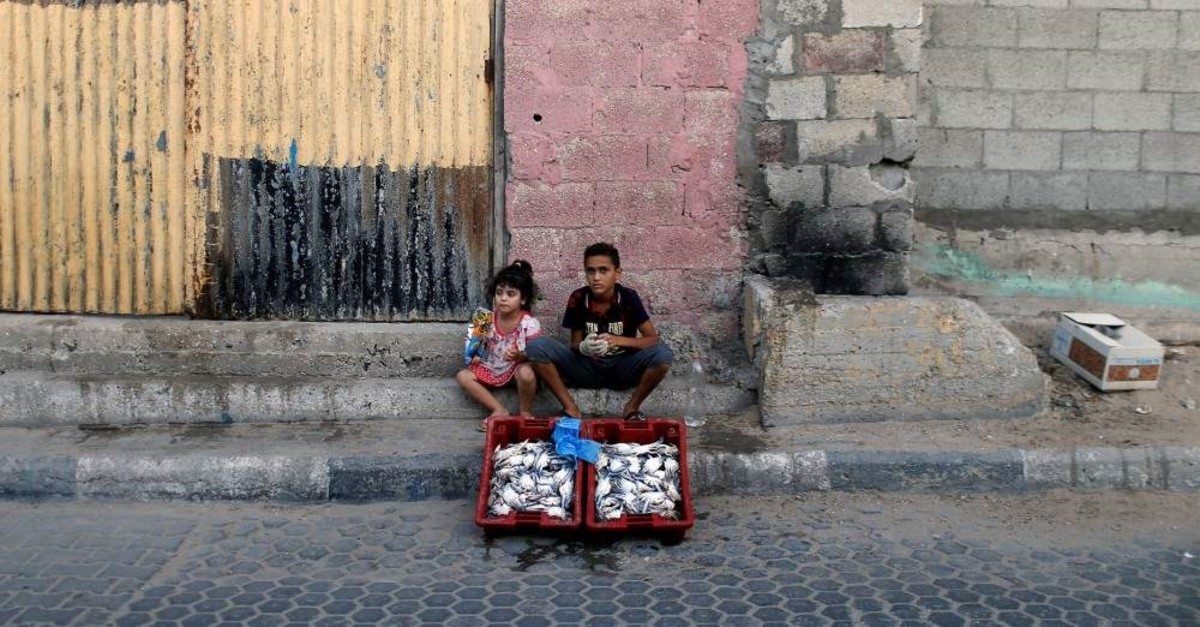 Israel's occupation of the Palestinian territories has cost the Palestinian economy more than $2.5 billion a year for the past two decades, a U.N. report said yesterday.

The U.N. Conference on Trade and Development report estimated the total fiscal loss to the Palestinian government between 2000 and 2017 at $47.7 billion. The figure included $28 billion in accrued interest and $6.6 billion in leakage from Palestinian fiscal revenues.
It said the amount would have been enough to eliminate the Palestinian government's $17.7 billion budget deficit over the same period more than twice over. The report argued if the $47 billion had been invested sensibly in the impoverished Palestinian economy, it would have created an extra 2 million jobs over the 18-year period or 110,000 a year.

The report was presented at the Palestine Economic Policy Research Institute (MAS) in the West Bank city of Ramallah, home to the Palestinian government.
Misyef Jameel, senior researcher at MAS who worked on the report, said they only measured the direct fiscal impact. The real figure for all loses was likely much higher, he said.

Under the years-long Israeli blockade, Palestinians’ lives have been worsening day by day under the years-long Israeli blockade in the Gaza Strip with 85% of the population living below the poverty line, according to a report released in September by the Popular Committee for Ending Gaza Siege.
Last September, the World Bank warned that the Gaza economy was in “free fall,” calling on Israel and the international community to take immediate action to avoid an “immediate collapse” in the Palestinian territory.

Since 2007, the Gaza Strip has been under a crippling Israeli and Egyptian blockade that has gutted its economy and deprived its roughly 2 million inhabitants of many vital commodities, including food, fuel and medicine.
In the long-embargoed enclave, the humanitarian situation has grown worse by the day. The U.N. Relief and Works Agency (UNRWA) earlier stated that there are now some 620,000 Gazans who live in abject poverty, meaning those who cannot cover their basic food needs and who have to survive on $1.6 per day, and nearly 390,000 are absolutely poor.