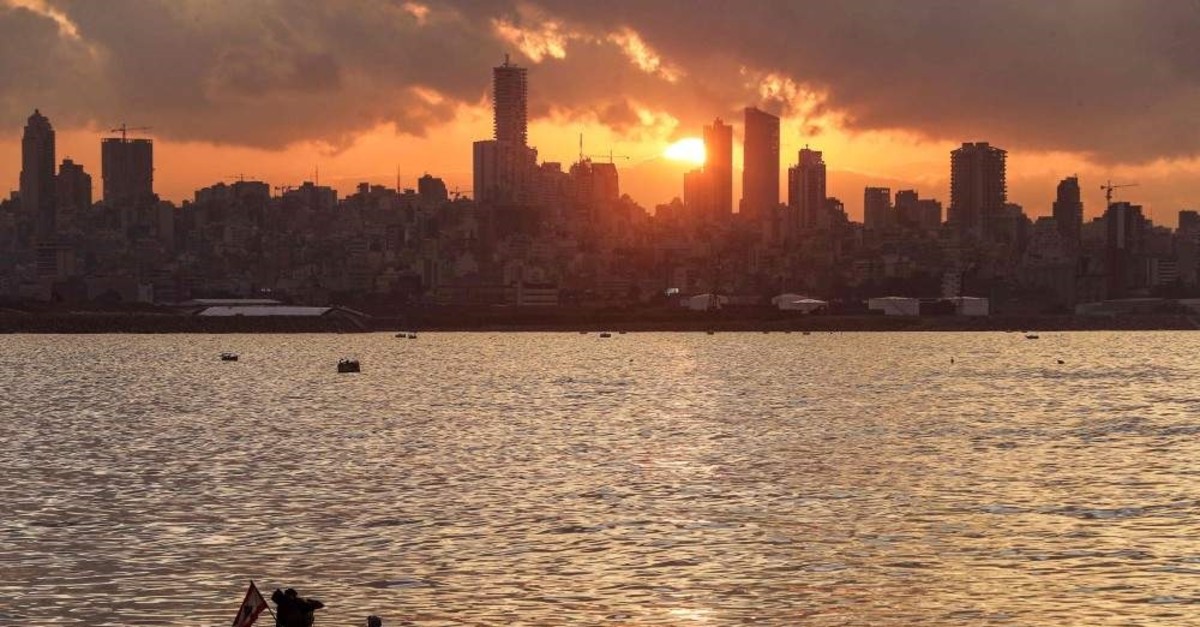 Hundreds of Filipinos, most of them female domestic workers, flocked to their embassy in Lebanon Thursday to sign up for free repatriation from the crisis-hit country. The embassy issued a statement linking its offer of a free ticket home to Lebanon's free-falling economy. "More than 1,000 Filipinos, mostly women with some children in tow, arrived in droves to the Philippine embassy in Beirut to register for free mass repatriation scheduled in February next year," a statement said.

An estimated quarter of a million domestic workers live in Lebanon, in conditions that have repeatedly been condemned by their countries of origin and rights group. A sponsorship system known as "kafala" leaves maids, nannies outside the remit of Lebanon's labor law, and at the mercy of their employers. Hailing mostly from the Philippines, Ethiopia, Sri Lanka and Bangladesh, some make as little as $150 a month.

The Lebanese pound's tumbling value on the black market in recent weeks has led many employers to pay their domestic workers in the local currency. Others have been fired by employers who can no longer afford their services, leaving foreign workers stranded in Lebanon with no income. The embassy statement said that some workers "have recently lost jobs and income opportunities during these trying times in Lebanon."

Meanwhile, Lebanon's caretaker Prime Minister Saad al-Hariri has requested aid from Turkey, along with Saudi Arabia, France, Russia, the U.S., China and Egypt to help the country secure imports of food and raw materials amid an acute dollar shortage, a statement from Hariri's office said Friday, as reported by Reuters. Lebanon is grappling with the worst financial strains since its 1975-1990 civil war.