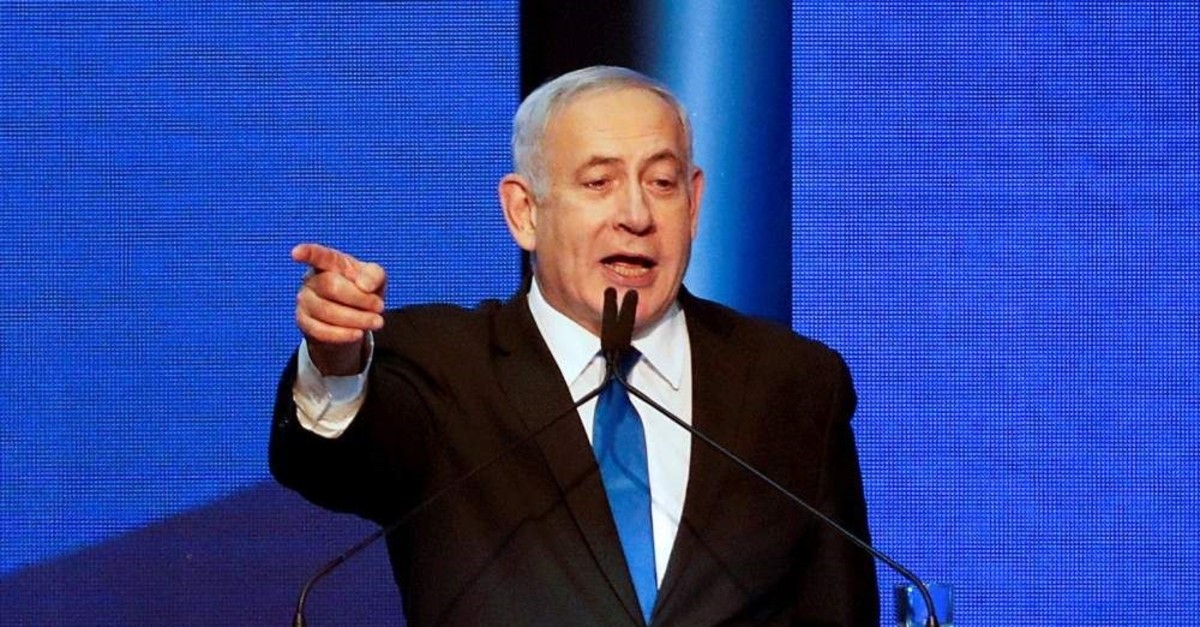 Israeli Prime Minister Benjamin Netanyahu, amid the chaotic atmosphere of the country's third election in less than a year, reiterated his vow to annex Jordan Valley if he is reelected

Amid a governmental deadlock, Israel's prime minister made the controversial statement that, “Israel had full right to annex the Jordan Valley.” This statement came amid the ongoing debates about the government’s future ahead of a third election in less than a year. By using this controversial issue, Netanyahu appears to be consolidating his voters as he did with similar statements before the elections in September.

On Thursday, after a meeting with U.S. Secretary of State Mike Pompeo, Netanyahu asserted that he would not refrain from expanding Israeli-controlled areas into Palestinian territory. Previously, he claimed that Israel would annex the West Bank. In return, the international community expressed concern, and the International Criminal Court mentioned Netanyahu’s intention in its annual report, saying that its chief prosecutor Fatou Bensouda was “follow(ing) with concern proposals advanced during the recent electoral process, to be tabled to the Knesset, for Israel to annex the Jordan Valley in the West Bank.” Netanyahu was quick to respond to Bensouda by saying that after forming the government, Israel would do so.

Netanyahu dismissed the report and the concerns expressed by the international community, disregarding the fact that such a move would escalate tension with the Palestinians. Despite the relatively calm atmosphere of the past few months, the conflict may reignite at any time. However, he told reporters it was Israel’s right to act if they made such a decision. About timing, he pointed out the political deadlock of the country and said: “There are some questions about what can be done in a transition government. Exactly because of that we should form a government now and do it.” He expanded on his statements by saying, out of all Israeli politicians, only he would follow through with the annexation. “Those things will be achieved when I'm prime minister,” he said. He also underlined his good relations with not only American officials but the American people, too. Presenting himself as a popular figure in the U.S., he said: “I have thousands of hours on American prime-time TV and that has a certain influence on the United States, especially now. I won't be able (to influence) if I'm not prime minister.”

Netanyahu’s statements clearly indicated that his controversial stance is directly related to his will to be elected again. Netanyahu has been clinging to power and refusing to hand the reigns over. In the elections held in April, Netanyahu failed to win a majority in Parliament but did not offer an opportunity for the opposition to form a coalition. After failing to form a government, the country had to hold another election in September. Netanyahu, Israel's longest-serving prime minister, once again failed to secure a majority in the Parliament. Despite failing two times in the last six months to reach a clear victory in elections, Netanyahu seemed reluctant to lose his position. Although the opposition parties offered to form a coalition, his insistence on a majority in Parliament has now led the country to hold its third election in less than a year.