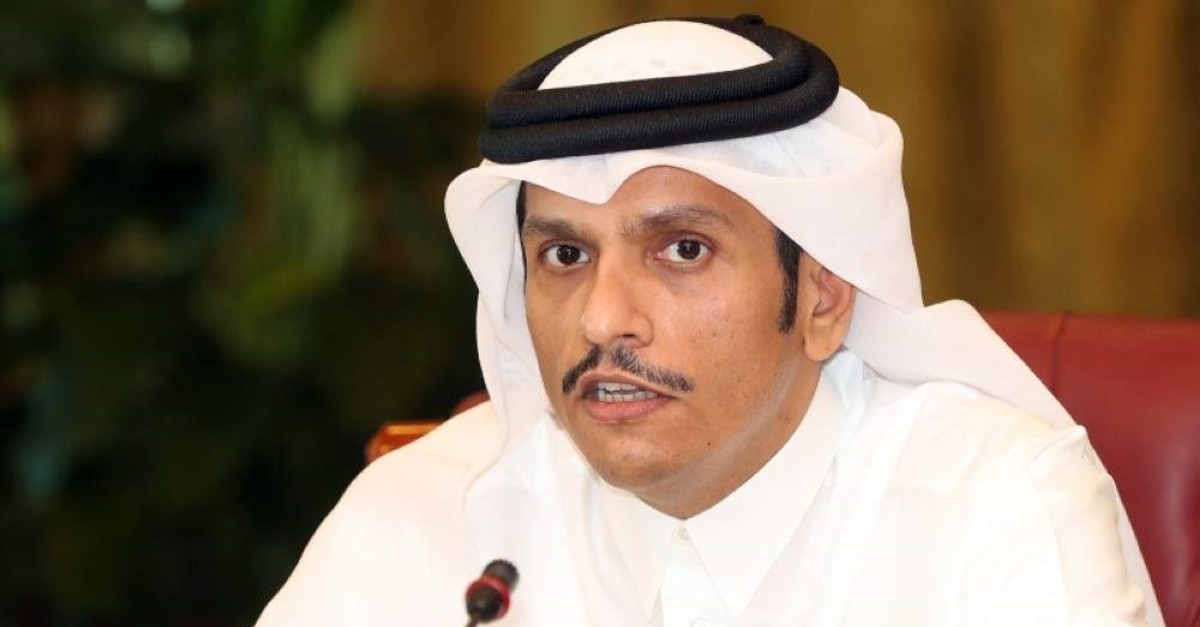 Qatar's foreign minister said on Friday the country had made "some progress" in talks with Saudi Arabia surrounding the potential ending of two-year-old embargo placed on that country by Riyadh and its allies.

A Saudi-led bloc including the United Arab Emirates, Bahrain and Egypt cut all diplomatic and transport links with Qatar in June 2017 over allegations it backed radical groups and sought closer ties with the Saudi's regional archrival, Iran. Doha vehemently denies the charges.

In the latest sign of a thaw between the two sides, Qatari Foreign Minister Mohammed bin Abdulrahman al-Thani said there had been "some progress" in talks with Saudi Arabia, according to the Doha-based broadcaster Al Jazeera.

"In recent weeks, we have moved from a stalemate to some progress, in which certain talks took place between us and, specifically, the Saudis," he said at the Mediterranean Dialogues forum in Rome.

"We hope these talks will lead to progress where we can see an end to the crisis."

The Qatari minister said the talks were mediated by Kuwait and thanked the country's emir, Sheikh Sabah al-Ahmad al-Sabah, for his "continuous efforts and commitment."

The talks came shortly after Saudi King Salman invited Qatar's emir to a summit of the Gulf regional bloc in Riyadh on Tuesday. Some Saudi observers have downplayed the king's invitation, saying he was only following protocol and had invited the Qatari leader to last year's summit, too.

Qatar's emir, Sheikh Tamim bin Hamad al-Thani, spurned the invitation, sending a representative instead, as he had to other summits since the economic embargo was imposed in June 2017.

But signs of a thaw have emerged despite Doha's refusal to heed the boycotting countries' demands that it close Al Jazeera television, downgrade ties with Iran and close a Turkish military base in the country. The recent decision by Saudi Arabia and the United Arab Emirates to participate in the Asian Gulf Cup in Doha was seen as a step toward ending the rift.
The boycotting countries had refused to participate in the previous Gulf Cup two years ago, which was originally scheduled to be held in Qatar just months after the crisis erupted, only taking part after the tournament was subsequently moved to Kuwait.