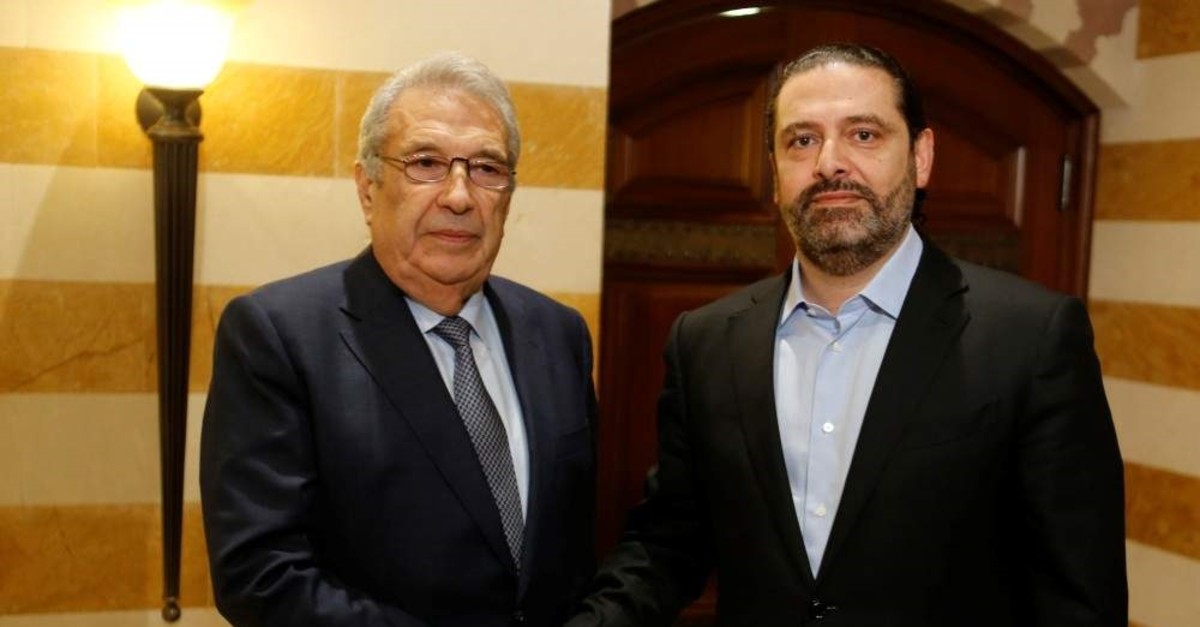 Lebanese President Michel Aoun has postponed consultations with lawmakers designed to select a new prime minister by one week, until Dec. 16, after a possible candidate for the position withdrew from consideration, further prolonging the country's political crisis. Samir Khatib said the country's top Sunni religious authority told him the community supports the re-appointment of former Prime Minister Saad Hariri, who resigned Oct. 29, pressured by anti-government protesters.

Under Lebanon's sectarian-based political system, the prime minister is selected from the country's Sunni Muslim community, while the president is chosen from the Maronite Christian community. The parliament speaker is chosen from the ranks of Shiite Muslims.

Hariri is currently serving as caretaker prime minister after resigning amid weeks of massive anti-government protests. He remains in charge until a new government can be formed. Hariri, who is aligned with Western and Gulf Arab states, seeks to return as head of a cabinet of expert ministers that would exclude other parties, terms that would effectively curb Hezbollah’s role. However, Hezbollah and its allies, including the Christian Free Patriotic Movement, continue to seek a deal with Hariri over a government which they say should include both politicians and experts.