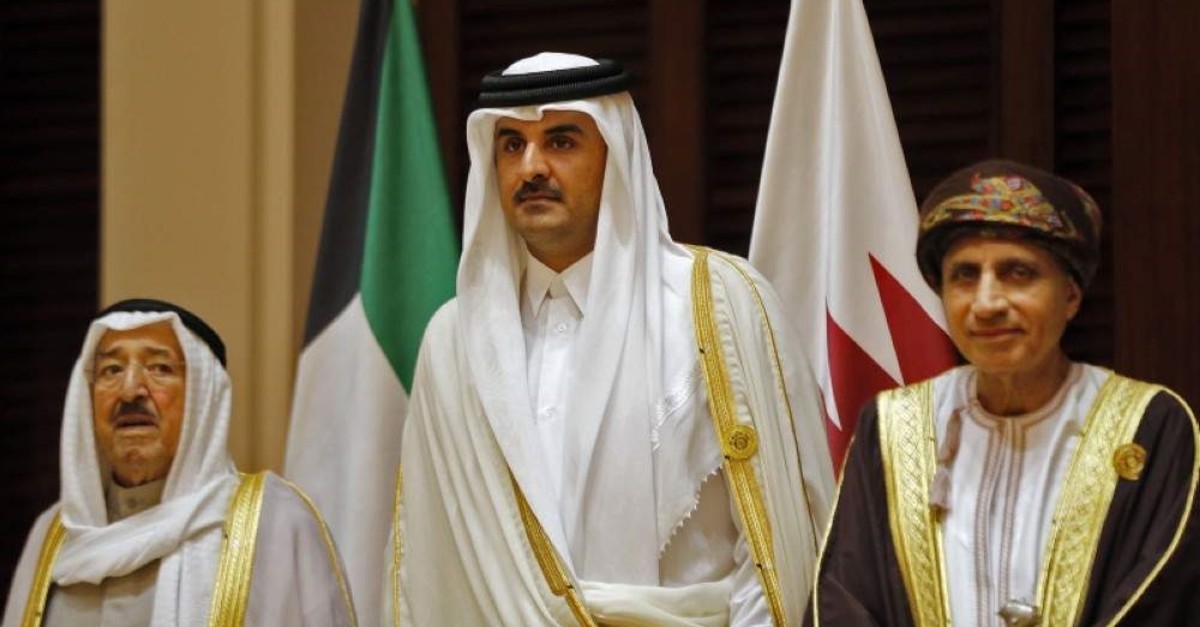 Qatar is sending its prime minister to a Gulf Cooperation Council (GCC) summit in Saudi Arabia on Tuesday, its highest level of representation at the annual meeting in two years and the most concrete sign yet of a potential thaw in a regional dispute.

His attendance follows a recent intensification of efforts to resolve the row that has seen Riyadh and its allies impose a political and economic boycott against Qatar since June 2017 over allegations Doha backs radical groups.

Qatar denies the charges and accuses the four boycotting nations, which also include the United Arab Emirates, Bahrain and non-GCC member Egypt, of trying to curtail its sovereignty.

Qatar was represented at the summit last year, also held in Riyadh, by its minister of state for foreign affairs. The year before, the ruling emir attended the gathering in Kuwait but Saudi Arabia and its allies sent more junior officials.

Kuwait and the United States have tried to mediate the rift, which has shattered the GCC alliance and undermined Washington’s efforts to form a united front to contain Iran, which is locked in several proxy wars with Saudi Arabia.

The Qatari premier last visited Saudi Arabia in May for an emergency summit to discuss regional security following an attack on tankers in Gulf waters. Riyadh and Washington blamed the blasts on Iran, which denied any involvement.