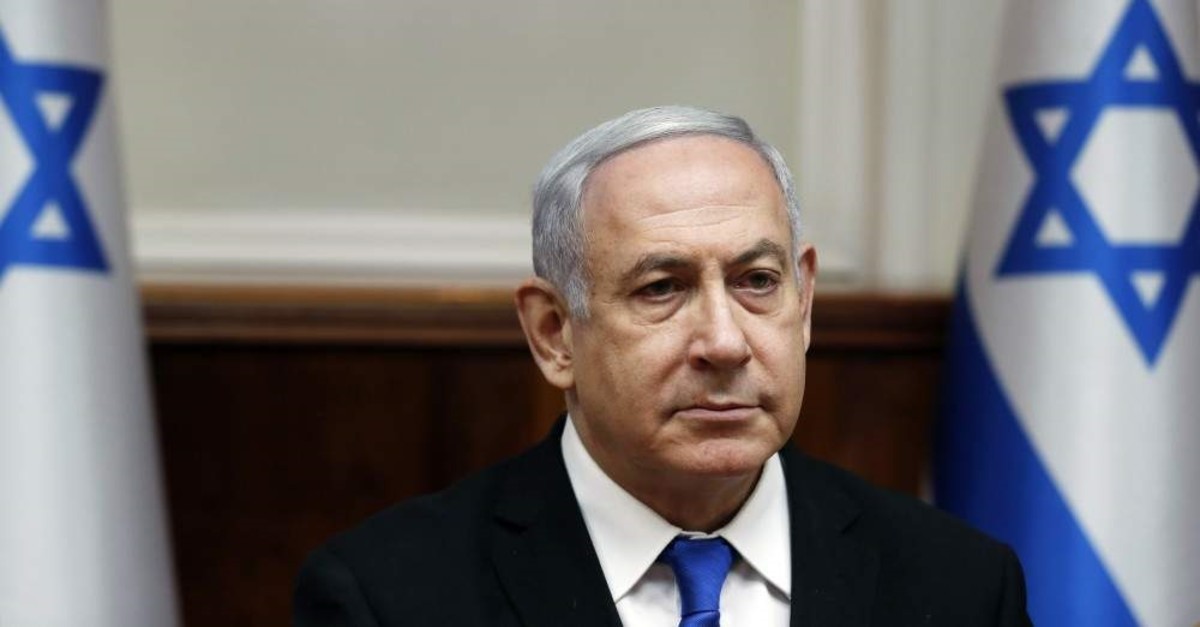 Israeli Prime Minister Benjamin Netanyahu's Likud party is set to hold a primary this month, the first rumblings of an internal power struggle in light of the corruption charges he is facing. The heads of the right-wing party have agreed to hold the leadership primary on Dec. 26, a Likud spokesperson said on Wednesday.

The primary was initiated last month by lawmaker Gideon Saar, whose request marked the first formal attempt within the party to unseat Netanyahu since the attorney general announced that the premier would be indicted on charges of bribery, fraud and breach of trust. Former Education and Interior Minister Saar has been active in Likud for two decades and is considered an influential member. "There is a national need for a breakthrough that will end the ongoing political crisis, enable the formation of a strong government and unite the people of Israel," said Saar in a statement. Should Netanyahu be replaced, the new Likud leader would be the party's candidate in the election.

Israel's longest-serving leader is running under the cloud of a criminal indictment after charges of bribery, breach of trust and fraud against him were announced last month. Denying any wrongdoing, Netanyahu, 70, has accused legal authorities of attempting a "coup" aimed at ousting a popular right-wing leader. Critics alleged that Netanyahu was trying to undermine the rule of law and set an election campaign theme portraying himself as the victim of “deep state” conspiracy. As prime minister, Netanyahu is under no legal obligation to resign as a result of the indictment, and while in office he can ask the legislature to grant him immunity from prosecution.