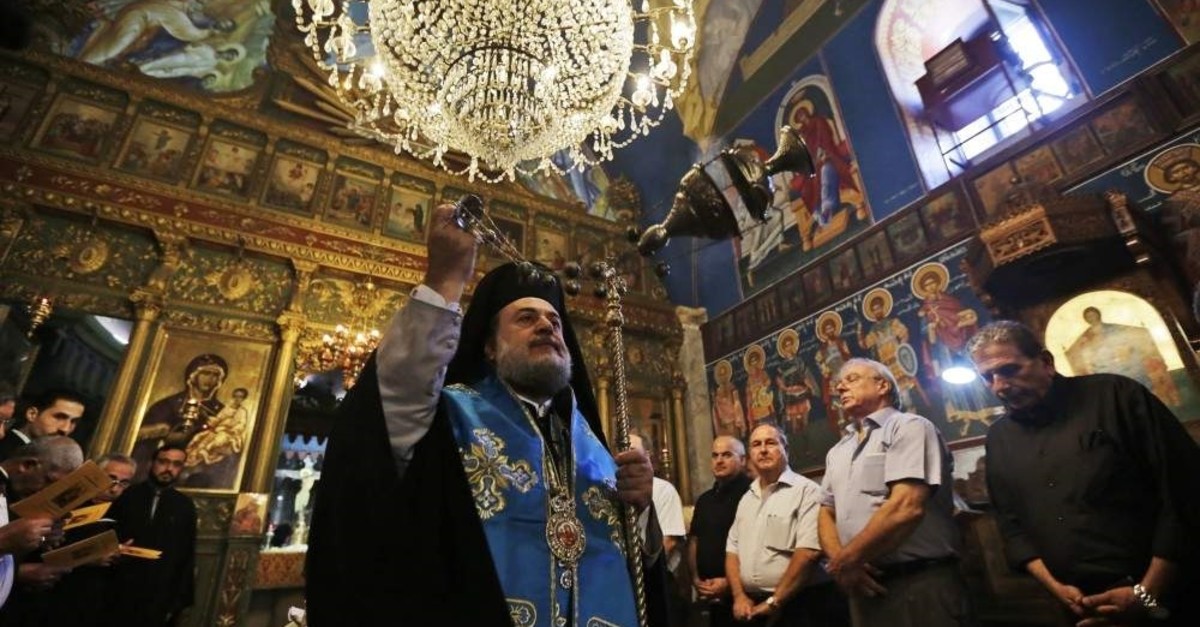 Israel has banned hundreds of Gazan Christians from entering Israel to visit holy cities such as Bethlehem and Jerusalem for Christmas this year, in a deepening separation policy that restricts movements out of the occupied territories.

Gazan Christians will be granted permits to travel abroad, but none will be allowed to go to Israel and the occupied West Bank, home to many sites holy to Christians, a spokeswoman for Israel's military liaison to the Palestinians said. The spokeswoman said following "security orders," Gazans would be allowed to travel abroad via Israel's Allenby Bridge border crossing with Jordan but not to visit cities in Israel or the West Bank.

Gaza has only 1,000 Christians, most of them Greek Orthodox, among a population of 2 million in the narrow coastal strip. Israel in the past has defended its restrictions on Gazans traveling to the West Bank, saying many Palestinians from Gaza stay illegally when granted short-term permits. Christians in the Gaza Strip must apply for permits to travel to Jerusalem. In 2018, Israel prevented hundreds of Gazan Christians from entering Israel during Easter, while setting a new age limit.

Gisha, an Israeli rights group, said the ban points "to the intensifying of access restrictions between the two parts of the Palestinian territory," calling it "a deepening of Israel's separation policy" for the West Bank and Gaza.

Israel seized the West Bank and Gaza Strip in 1967 and moved troops and settlers out of Gaza in 2005. Palestinians seek to make the West Bank part of a future state that would include the Gaza Strip and have east Jerusalem as its capital. Israel controls all access to and from the Gaza Strip apart from the Palestinian enclave’s crossing with Egypt. Since 2007, the Gaza Strip has been under a crippling Israeli and Egyptian blockade that has gutted its economy and deprived its roughly 2 million inhabitants of many vital commodities, including food, fuel and medicine. In the long-embargoed enclave, the humanitarian situation has gotten worse each day.