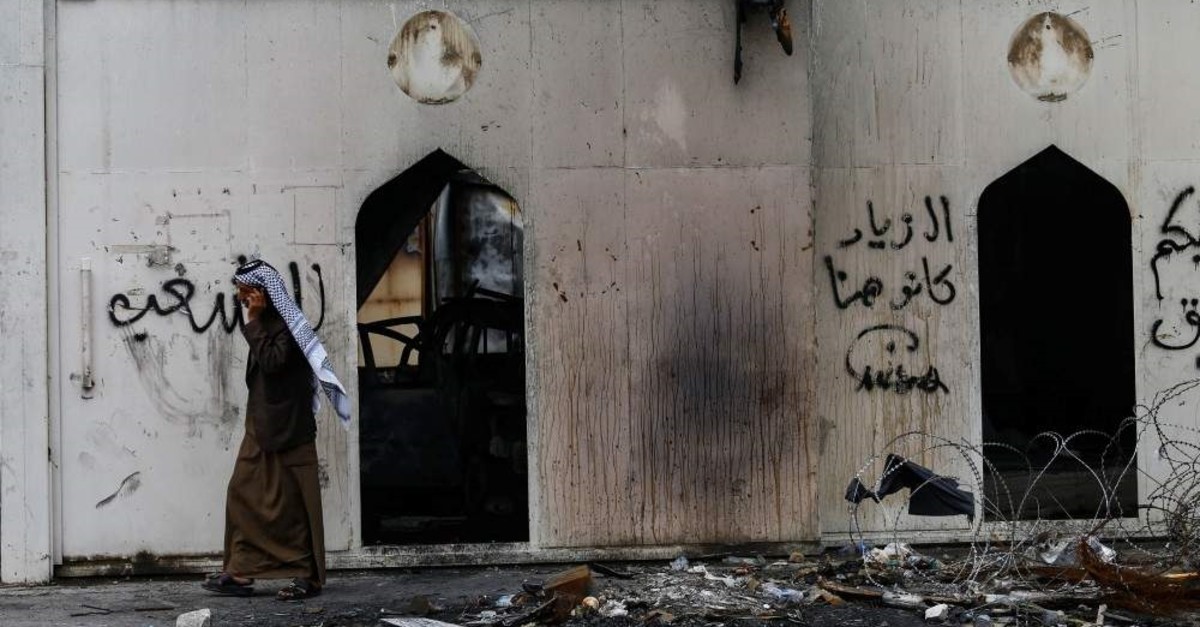 An HRW report made a call on international and regional powers, including Iran, to halt arms sales to Iraq due to the brutal killing of protesters

As anti-government protests continue in Iraq, Human Rights Watch (HRW) has called on international and regional powers to withhold arms sales to the crisis-hit county. Iraqi security forces along with unidentified masked men have been using excessive force to disperse protesters, leaving hundreds dead, according to a report released on Monday by the organization.
HRW’s Middle East director Sarah Leah Whitson said protesters were killed constantly and added that “The U.S., U.K., and Iran can’t have it both ways, calling on the Iraqi government to respect the rights of protesters while supporting the Iraqi forces killing protesters or standing by.”

Iraqis have been in the streets for three months to protest the government, the U.S. and Iran. The protesters hold these actors responsible for the deterioration of economic, political and security problems across the country. Starting as a protest against high unemployment rates, energy shortages and corruption, the protests have since become mass street demonstrations. Although the Iraqi Prime Minister Adel Abdul-Mahdi handed in his resignation, thousands of people continue to take to the streets every day. Moreover, certain religious groups, especially the followers of Shiite scholars, declared that they would not pledge support to any candidate proposed by the Iraqi president.

The death toll is estimated to be around 500 or more. Therefore, the HRW calls on the arms suppliers to stop delivering more weapons to Iraq. “Given the level of unlawful killings by the state forces, countries such as the United States, United Kingdom and Iran – that provide military and law enforcement training and support to Iraq – should end such assistance until the authorities take effective action to stop the killings and hold abusers to account,” its statement read.
The report underlined the fact that unidentified men were heavily involved in the massacres against civilians. Speaking to witnesses and protesters, the report indicated that these unidentified armed men were responsible for the brutal killing of dozens of protesters in Baghdad last week. The report quoted a witness as saying that “as the vehicles drove through the square slowly, gunmen in plain black uniforms and civilian dress opened fire with AK-47s and PK machine guns above the protesters, before lowering and firing directly at them.” According to the report, the Iraqi security forces had disappeared during the massacre but came back later for arrests. Whitson said, “There’s very strong evidence that Iraqi authorities outsourced their dirty work against protesters, leaving just as the killings commenced and returning to assist with arrests.” Therefore, the Iraqi government is responsible, too.

Amid the political deadlock, the Iraqi government, which is under the political influence of Iran and is largely dependent upon foreign aid, remains helpless to find a solution. In return, Iran and its proxies continue to dominate the political scene and the decisions, taken against the protesters. Therefore, it is not realistic that the HRW asks Iran to stop arms sales to Iraq. Protesters have been repeating the claim that Iranian soldiers or armed proxies were already present and efficient in the country for a long time.