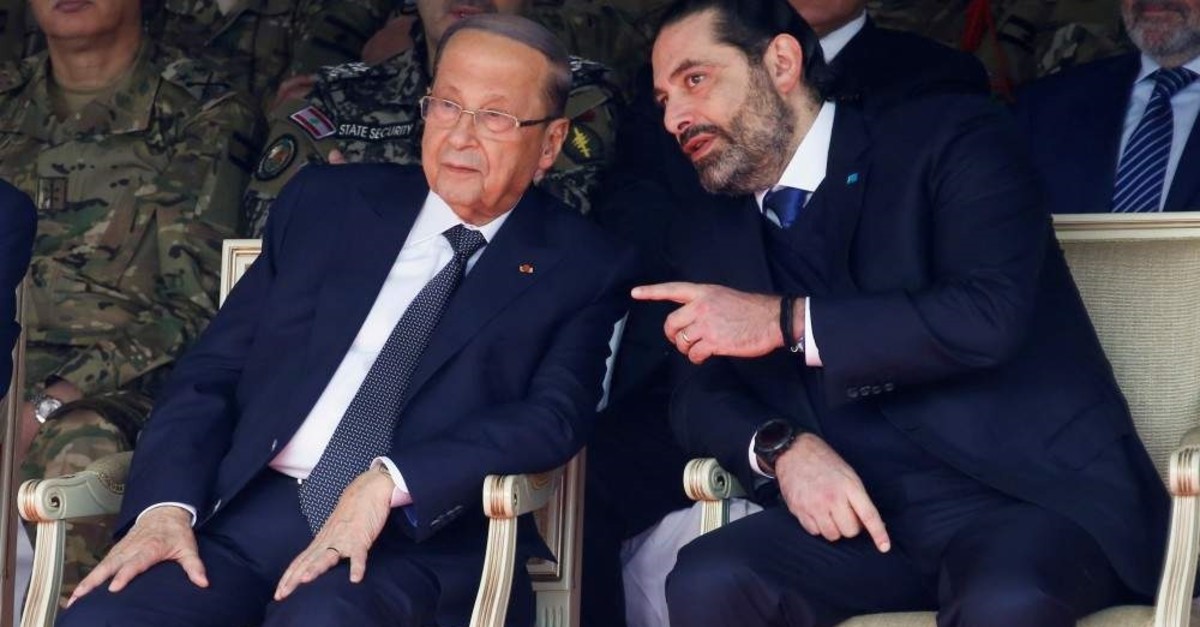 Lebanon's political system, based on the sectarian division of political actors, remains helpless in bringing a swift resolution to the ongoing crisis, as protesters are still on the streets

Since October, Lebanon has been stuck in a political deadlock, with mass protests raging across the country. After the resignation of PM Saad Hariri, political parties failed to nominate a new candidate who would be acceptable to both the public and rival political groups. The sectarian system – which remains from the civil war that lasted from 1975 to 1990, and of which the country's citizens have grown largely intolerant – is the biggest obstacle to bringing about a resolution to the ongoing political storm.

The protests were initially launched in reaction to a proposed taxes on internet call services such as WhatsApp, but have since gained momentum as anger continues to grow against the ruling elite and the country's political system at large. At the national level, the protests aim to address the deterioration of economic opportunities in the country. High unemployment, high tax rates, a lack of infrastructure, energy shortages and limited access to basic needs have all been sources of public frustration. At the international level, Lebanese demonstrators have accused Iran of intervening in their country's politics and diminishing Lebanon's already fragile stability.

At this point, Hezbollah is the target of much criticism, since the group is largely viewed as a proxy of the Tehran administration. Due to Hezbollah’s activities in Syria and on the Israeli border, Lebanon has more than once been dragged into chaos in the region. Protesters on social media say they were fed up with the unending games played by regional and international actors and that the country has become a theater for the playing out of the ongoing rift between Saudi Arabia and Iran. While the former would like to pledge support to the country's old elite, Iran has intensively supported Hezbollah, which has recently received a place in the government. The rise of Hezbollah has alarmed Israel, as it considers the Shiite militant group an existential threat. The escalation of tension is nothing new, but this marks a ramping up.

More importantly, the country’s political system does not allow the decision-makers and the people to find a solution to the unending political crises. Considering that Lebanese society is segregated on the basis of sectarian divisions, its reflections in the political scene also bar political groups from unifying and acting as members of the same country. According to the Lebanese constitution, the president must be a Christian, while the prime minister and parliamentary speaker must be Muslims. The prime minister has to be elected from among Sunni candidates, whereas the speaker must be a Shiite. The country is divided among the religious and sectarian groups, all of whom are considered to be aligned with an external power. The Christians are widely supported by the West; Sunnis are provided large funds by Saudi Arabia and other Gulf countries, and the Shiites have direct relations with Iran.