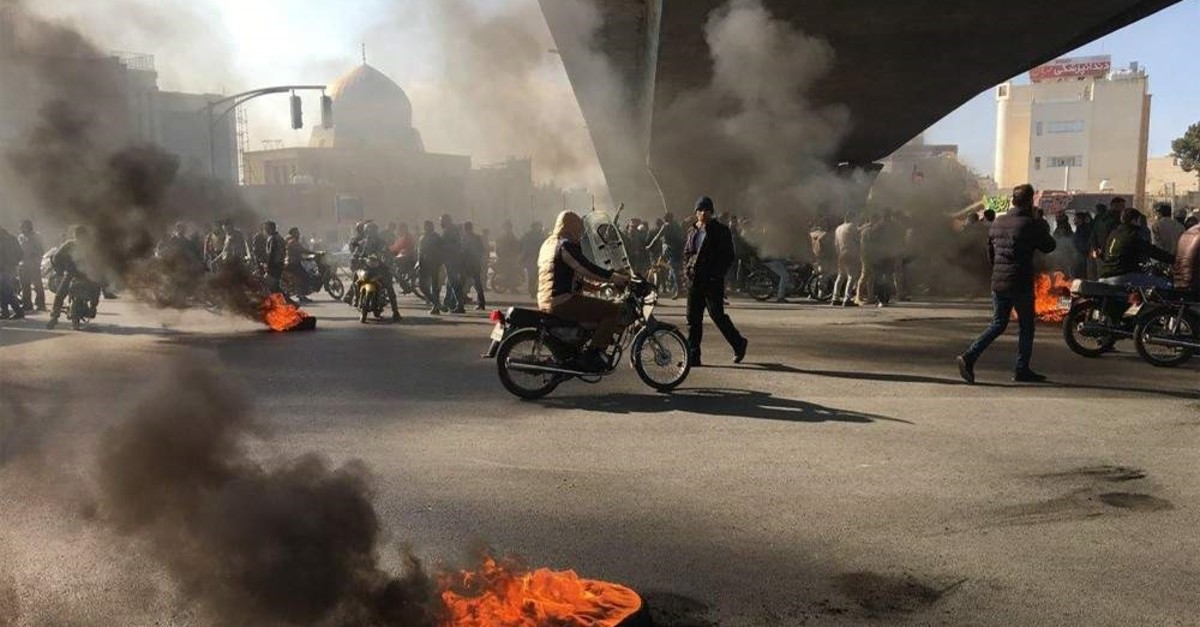 About 1,500 people were killed in recent anti-government protests in Iran, including 17 teenagers and about 400 women, as well as some members of the security forces and police, according to numbers provided to Reuters by three Iranian interior ministry officials.

Iran had disputed the death toll figures released by foreign organizations but refused to give any countrywide casualty or arrest figures. The toll of 1,500 is significantly higher than figures from international human rights groups. A Dec. 16 report by Amnesty International said the death toll was at least 304. The U.S. State Department, in a statement to Reuters, said it estimates that many hundreds of Iranians were killed, and has seen reports that the number could be over 1,000. Two of the Iranian officials who provided the figures to Reuters said they were based on information gathered from security forces, morgues, hospitals and coroner’s offices.

The death toll makes it the bloodiest unrest in Iran since the time of the Islamic Revolution. The 2009 Green Movement protests that followed a disputed presidential election drew millions to the streets but saw far fewer killings. The protests that broke out across the country from Nov. 15 were ignited by a price hike on fuel, a heavily subsidized commodity by one of OPEC's largest producers, as part of an effort to ease pressure on the sanctions-hit economy. However, global insight into the protests and most Iranians' access to those outside the country was quickly cut off when authorities clamped down on internet access, according to NetBlocks, which monitors internet disruptions.