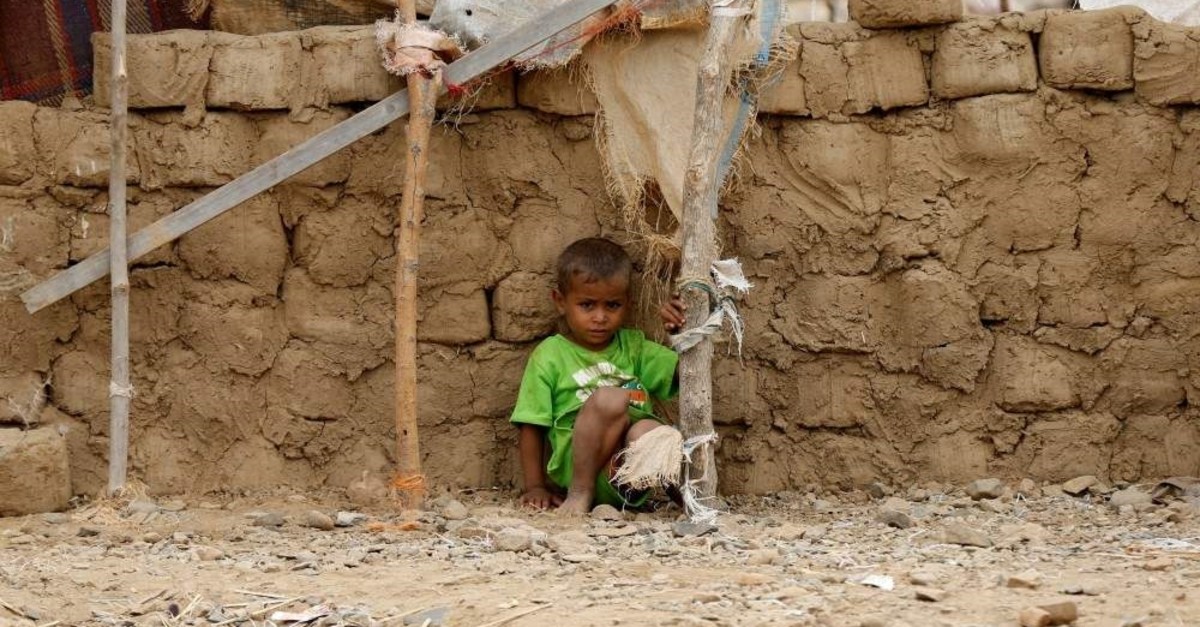 Twelve aid agencies in the Yemeni town of al-Dhalea have stopped work after attacks on their buildings that the U.N. called an "alarming escalation" amid media campaigns against aid organizations. The majority of attacks occurred overnight Saturday. One more occurred on an unoccupied Oxfam office on Tuesday morning, aid agencies said.

Among the agencies hit overnight on Saturday by rocket-propelled grenades (RPGs) fired by unknown individuals were Oxfam and the International Rescue Committee (IRC). The attacks on Saturday wounded one person, damaged property and caused 12 organizations to suspend aid programs in al-Dhalea, affecting 217,000 residents, United Nations aid chief Mark Lowcock said on Monday. Oxfam said their office was hit by two RPGs, but nobody was injured. Tuesday's attack used an improvised explosive device (IED).

IRC said its office and a women's center were hit by RPGs on Saturday, injuring one security guard. "Aid workers are not a target. Those who will suffer the most are innocent Yemenis who benefit from IRC's... work," IRC said.

The southwestern province of al-Dhalea lies on the main south-to-north road linking the southern port of Aden, controlled by President Abd-Rabbu Mansour Hadi's government, to the Houthi-controlled capital, Sanaa. A contested frontline runs across the province. Yemen's war has killed thousands and pushed millions to the brink of famine. Around 80% of the population needs humanitarian assistance.