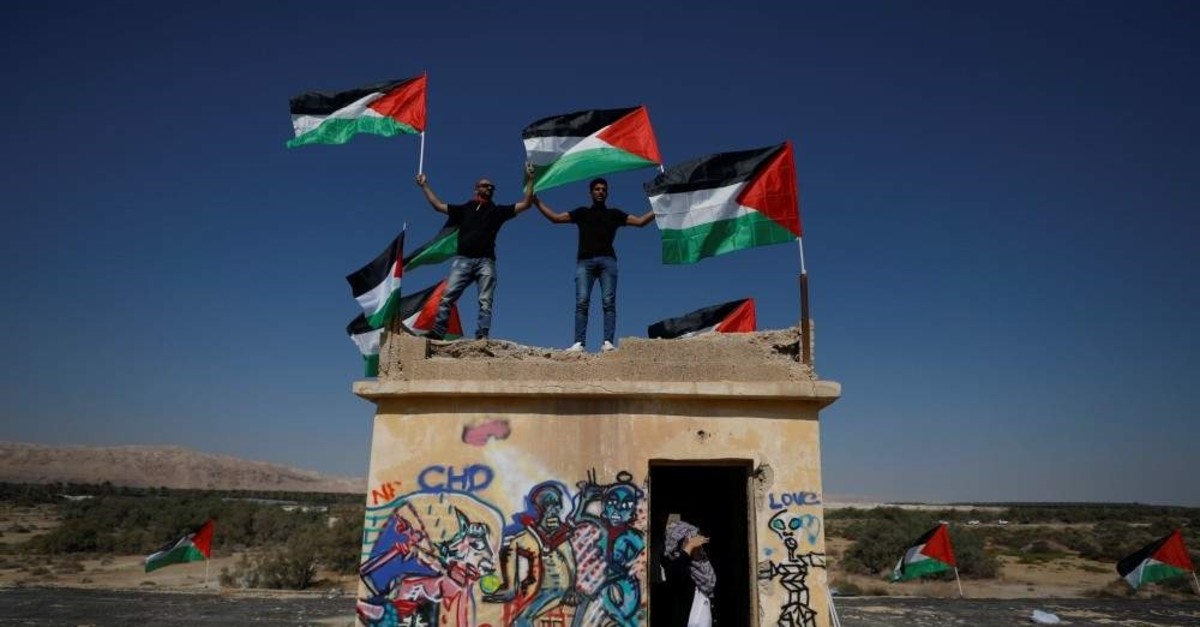 Following a decision by the International Criminal Court (ICC) to investigate alleged Israeli war crimes in the occupied Palestinian territories last week, an Israeli ministerial team canceled a scheduled meeting to discuss annexation plans for the Jordan Valley, a strategic part of the occupied West Bank.

The meeting had been scheduled to take place last week but was called off last minute once ICC Chief Prosecutor Fatou Bensouda announced her intention on Friday to investigate Israeli human rights violations in the occupied territories, as reported by Yedioth Ahronoth newspaper on Tuesday. "Because of the prosecutor's decision in The Hague, the issue of the Jordan Valley annexation will be put on a long hold," an Israeli government source told the newspaper.
In her recommendation, Bensouda said Israel has not only failed to stop settlement building in the West Bank, the Jewish state also intended to annex some parts of the territory. Israeli sources said the ICC chief's decision would lead to a "deep freeze" of the annexation of the Jordan Valley.

Israel claims that the Jordan Valley is vital to its security and has consistently rejected the notion of relinquishing any part of it in any future settlement with the Palestinians. Amid the chaotic atmosphere of the country's third election in less than a year, Israeli Prime Minister Benjamin Netanyahu earlier this month reiterated his vow to annex Jordan Valley. Netanyahu has repeatedly promised that Jewish West Bank settlements will be "part of the state of Israel" and that none will be evacuated in any kind of agreement with the Palestinians. It was a pledge that has become central to his second election campaign of 2019, following his failure to form a ruling coalition after April's elections. He has been under global fire for his controversial pledge that involves extending Israel's sovereignty over the Jordan Valley.

The ICC launched a preliminary probe in 2015 into allegations of war crimes and crimes against humanity in Israel and the Palestinian territories. The nearly five-year preliminary investigation has looked at the 2014 Gaza war which left 2,251 dead on the Palestinian side, the majority civilians, and 74 on the Israeli side, most of them soldiers.
It has also looked at violence near the Israel-Gaza border in 2018. Earlier this month, the ICC prosecutor refused to press charges over a deadly 2010 Israeli raid on a flotilla bringing aid to Gaza, and urged that probe to be shut. Nine Turkish activists aboard the Mavi Marmara aid vessel, part of a flotilla traveling to the Gaza Strip to deliver humanitarian aid, were killed on May 31, 2010, when Israeli troops stormed the vessel at sea before it reached the Palestinian territories. A 10th victim succumbed to his wounds in 2014 after being in a coma for years.