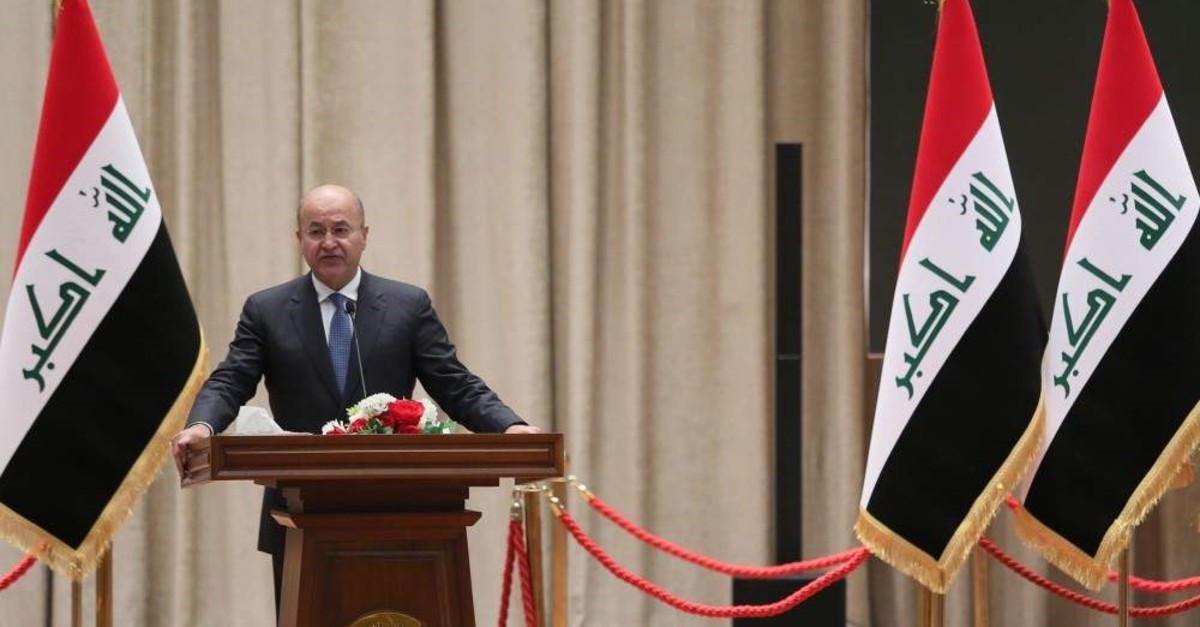 Iraq's president refused Thursday to designate the Iran-backed parliamentary bloc's nominee for the post of prime minister after he was rejected by anti-government protesters and said he was ready to submit his resignation to Parliament.

Barham Saleh said in a statement issued by his office that he would not name the governor of the southern Basra province, Asaad al-Eidani, as the country's next prime minister "to avoid more bloodshed and in order to safeguard civil peace." Al-Eidani's name was proposed Wednesday by the Fatah bloc, which includes leaders associated with the Iran-supported paramilitary Popular Mobilization Forces.

His name was promptly rejected by Iraqi protesters, who poured into the streets calling for an independent candidate.

Saleh, in his statement, said his refusal to designate al-Eidani could be construed as a violation of the constitution and therefore said he was putting his resignation at the disposal of Parliament. He stopped short of actually submitting his resignation.

Mass protests have gripped Iraq since Oct. 1 and the protesters, most of them young, are demanding an overhaul of a political system they see as profoundly corrupt and keeping most Iraqis in poverty. More than 450 people have been killed.

Prime Minister Adel Abdul Mahdi resigned last month as the protests continued, but he has remained in office in a caretaker capacity.

Sources in Salih's office said the president left Baghdad on Thursday for his hometown of Sulaimaniyah in the semi-autonomous Kurdistan Region of Iraq and that he would deliver a televised speech later.