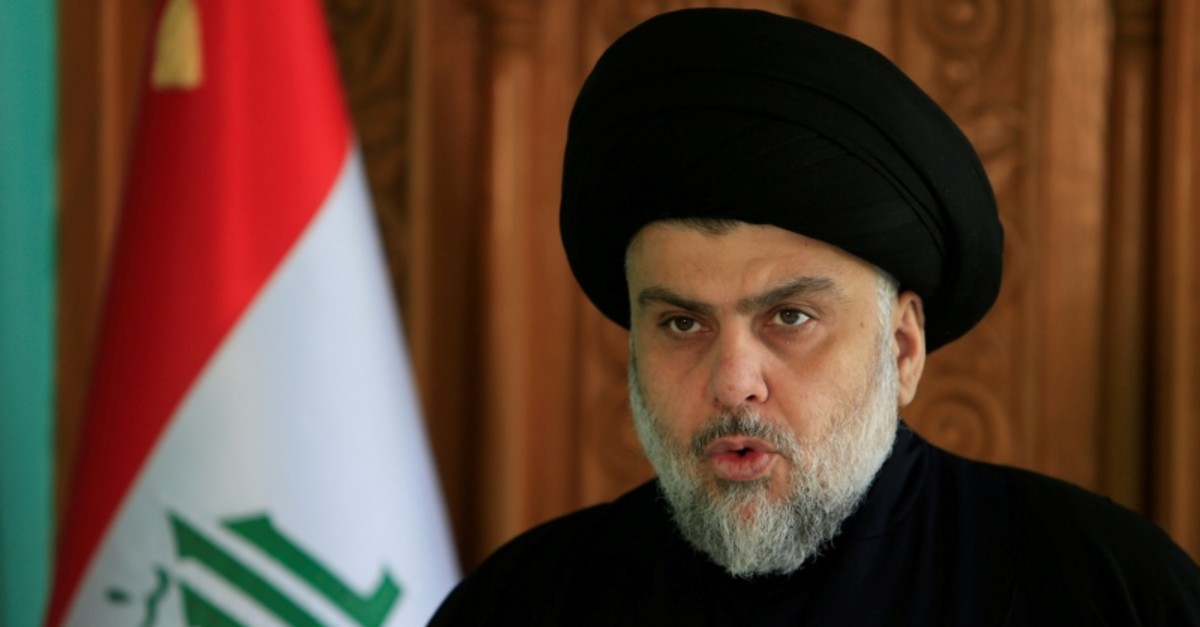 Iraqi Shiite cleric Muqtada al-Sadr said Monday he was willing to work with Iran-backed militia groups – his political rivals – to end the United States' military presence in Iraq through political and legal means.

If that does not work, he said he will "take other actions" in cooperation with his rivals to kick out U.S. troops.

Sadr, who portrays himself a nationalist rejecting both Iranian and U.S. influence, called in a statement on Iran-backed militias for avoiding "irresponsible actions" that could be used to justify attacks on Iraq.