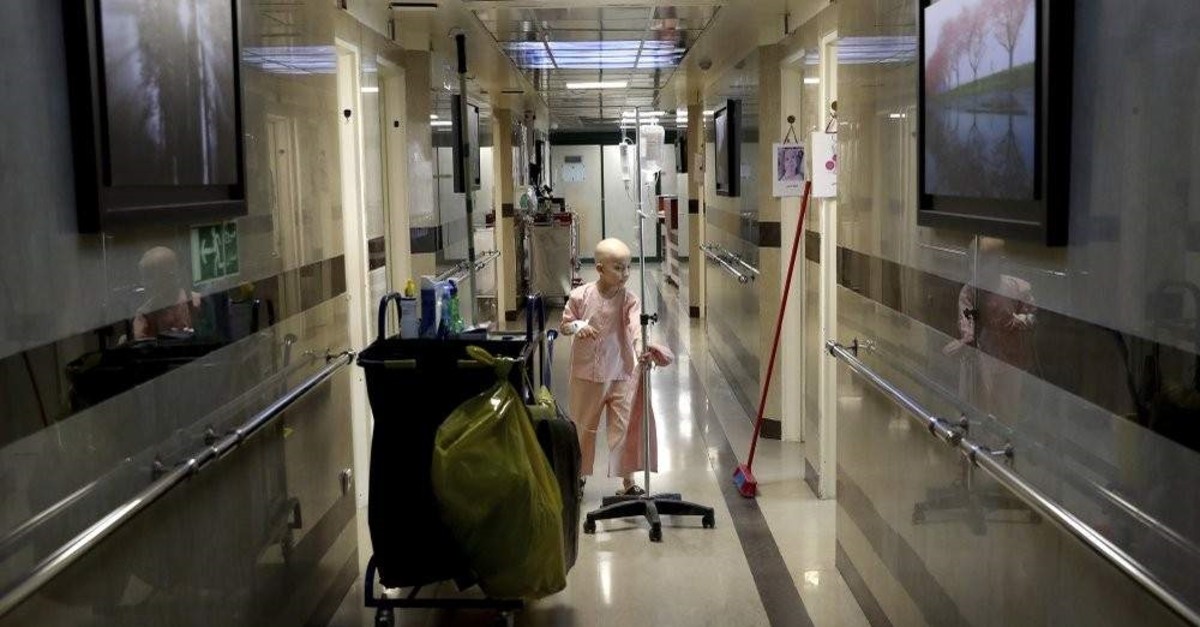 Hundreds of Iranian children are at risk of dying as a result of a lack of medication entering the country due to U.S. sanctions, Iran's health minister said Wednesday.

"As you know, Iran has become the victim of an economic war waged by the U.S. Washington's sanctions have made it impossible to supply medication and medical equipment to Iranians," said Namaki, adding, "I would like to inform you that hundreds of Iranian children with mucopolysaccharidosis whose medications cannot be supplied are at risk of dying," referring to a disorder in breaking down sugar molecules.

With Iran's economy in free-fall after the U.S. pullout from the nuclear deal and escalating sanctions on Tehran, prices on imported medicines have soared, as the national currency tumbled around 70% against the dollar in mid-2019.

Even medicines manufactured in Iran are tougher to come by for ordinary Iranians, with the costs having put them out of reach in a country where the average monthly salary is equivalent to around $450. Iran's health system is struggling to stay afloat, with many blaming President Donald Trump's "maximum pressure" campaign for the staggering price hikes and severe shortages. The sanctions have hit ordinary Iranians hard, sending prices soaring on everything from staples and consumer goods to housing, while at the same time raising the specter of war with the U.S.

2015's landmark nuclear accord lifted international sanctions in exchange for curbs on Iran's nuclear program, but now the deal has all but unraveled and new and tougher U.S. sanctions have been put in place. While the U.S. insists that medicines and humanitarian goods are exempt from sanctions, restrictions on trade have made many banks and companies across the world hesitant to do business with Iran, fearing punitive measures from Washington. The country has also been cut off from the international banking system.