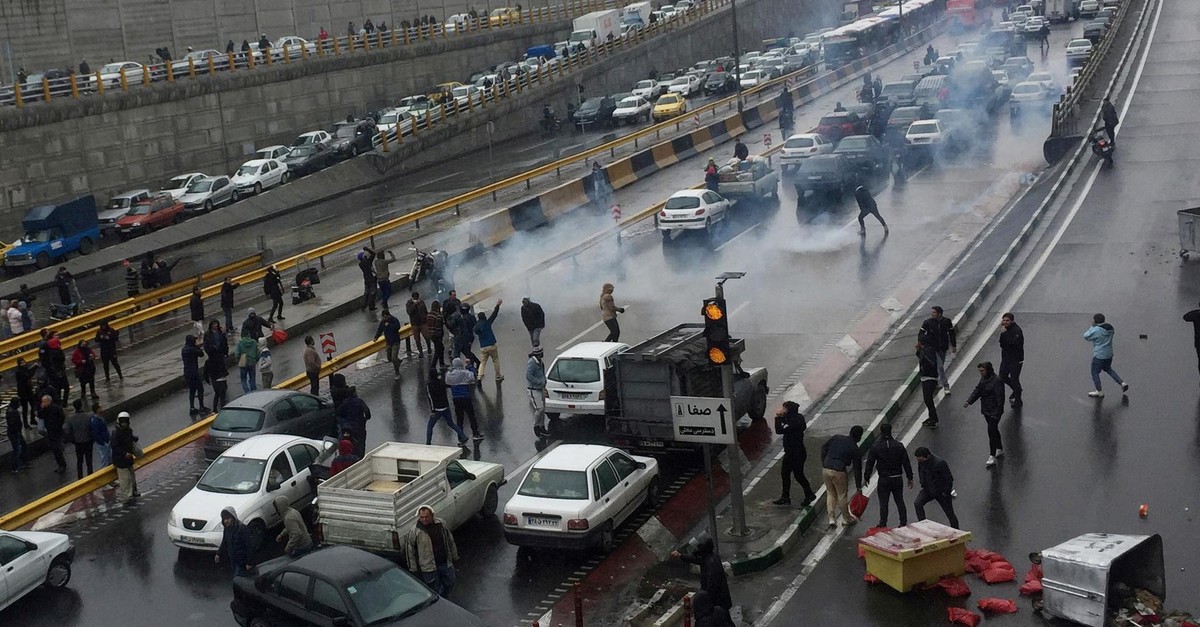 An opposition website said Thursday that at least 631 people had been killed in Iran during the unrest that broke out in November.

The reported toll has varied between a Reuters account of 1,500 dead and an Amnesty International figure of more than 300. Both have been dismissed by Iranian authorities.

"According to the classified official bulletin, at least 631 people were killed during the unrest ... most of them were lower-income people," the Iranian reformist Kaleme website reported.

Hundreds of young and working-class Iranians took to the streets on Nov. 15 to protest against fuel price rises. The protests turned political, with demonstrators burning pictures of senior officials and calling on clerical rulers to step down.

London-based Amnesty said that more than 300 people were killed and thousands were arrested following a crackdown after the unrest, for which Iranian officials have blamed foreign enemies.

Iranian authorities, who have yet to give a death toll, have dismissed Amnesty's figures and a Reuters report that said 1,500 people were killed in less than two weeks after protests erupted.