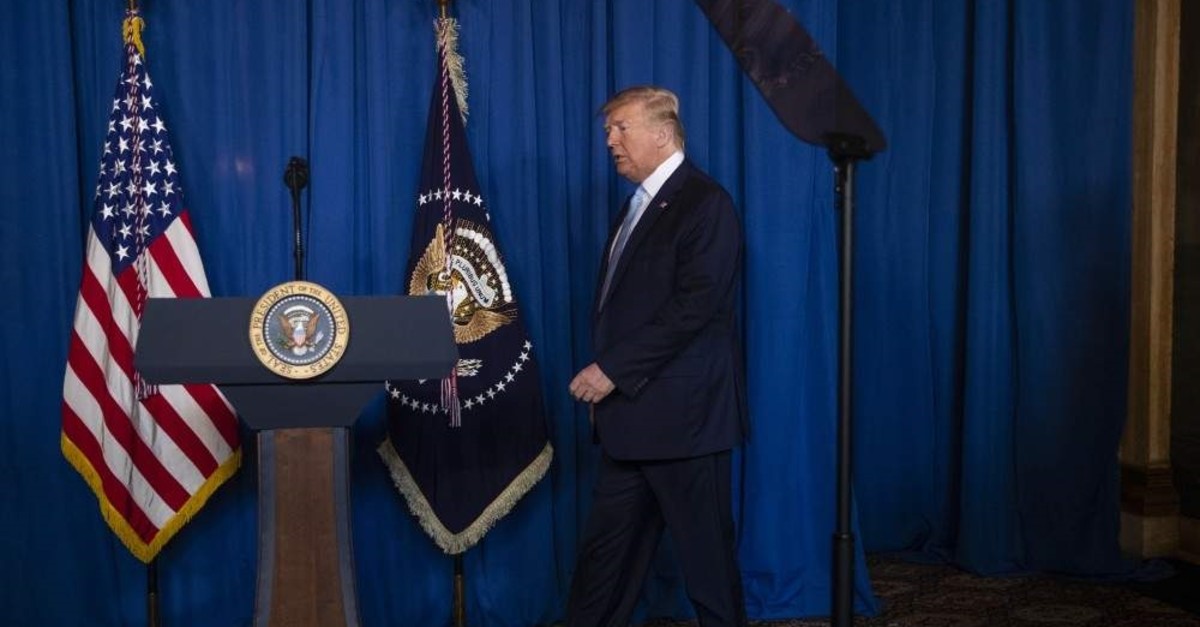 U.S. President Donald Trump declared Friday that a “reign of terror is over" as he marked the death of an Iranian general killed in a U.S. strike and as the Pentagon scrambled to reinforce the American military presence in the Middle East in preparation for reprisals.

Gen. Qassem Soleimani “made the death of innocent people his sick passion,” Trump said from his estate in Palm Beach, Florida, adding “a lot of lives would have been saved” if he'd been hunted down years ago.

Trump said Soleimani was "terminated" when he was on the verge of attacking American citizens.

"Soleimani was plotting imminent and sinister attacks on American diplomats and military personnel, but we caught him in the act and terminated him," Trump said.

The U.S. president also attempted to lower tensions by insisting that he does not want war with Iran.

"We took action last night to stop a war. We did not take action to start a war," he said, adding: "We do not seek regime change."

The United States is sending nearly 3,000 more Army troops to the Mideast in the volatile aftermath of the killing ordered by Trump, defense officials said.

Also Friday, the Pentagon placed an Army brigade in Italy on alert to fly into Lebanon if needed to protect the American Embassy there, part of a series of military moves to protect U.S. interests in the Middle East. Speaking on condition of anonymity, an official said the U.S. could send 130 to more than 700 troops to Beirut from Italy. The official was not authorized to be identified.

Reinforcements were ordered as U.S. officials said they had compelling intelligence that Soleimani, the commander of Iran's Quds Force who was killed in the U.S. strike early Friday, was planning a significant campaign of violence against the United States.