US demands 'proportional response' from Iran upon Soleimani killing 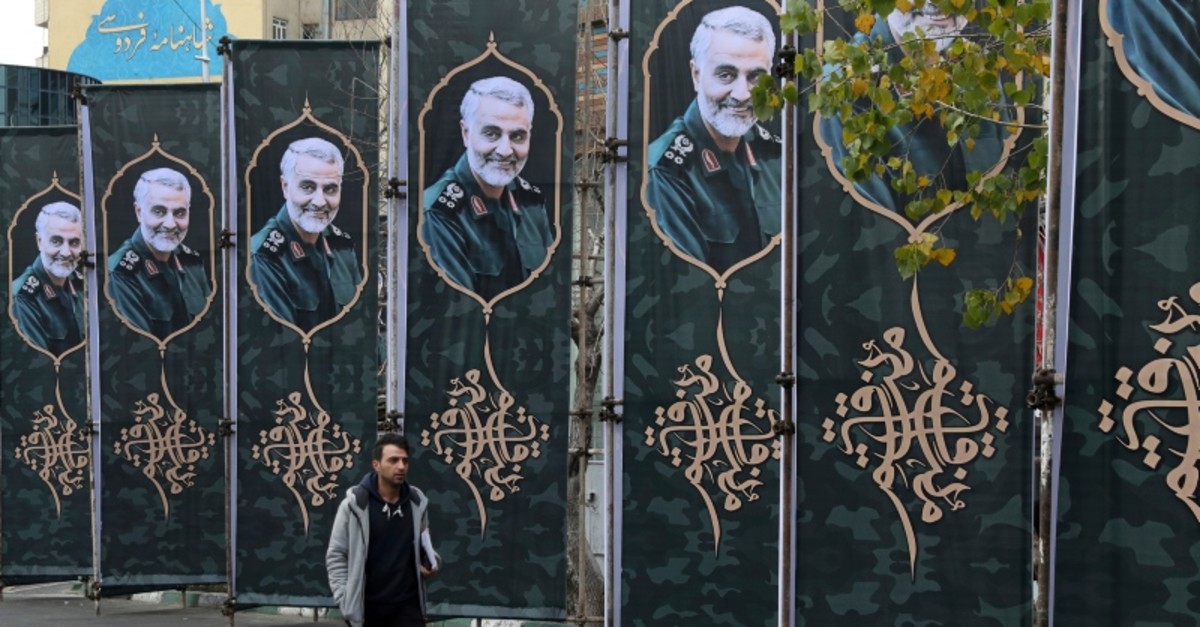 "The Americans should be expecting a severe vengeance, and one not only taken by Iran," he was quoted as saying on the Iran Front Page news site.

"The great resistance front covering a vast geographical area stands ready to take revenge, and that is sure to happen. They even resorted to diplomacy this morning [on Friday], telling us 'if you want to take revenge, do it in a way that is proportional to what we did,' but they cannot decide anything on our behalf," Fadavi said.

"It will take place at the most opportune time and in the best manner possible. Soon, we will see the Americans absent from the region," the deputy commander added. Stating that the U.S. "resorts to using" Daesh and Al-Qaeda terrorist groups, Fadavi concluded that the Americans had "suffered defeats in every sphere of the West Asia region."

In the Middle East, the strike provoked waves of shock, fury and fears of worse developments to come.

The airstrike is a "breach of Iraq's sovereignty," Abdul-Mahdi said in a written statement, adding that the act had the potential to spark a war in Iraq, the region at large and throughout the world.