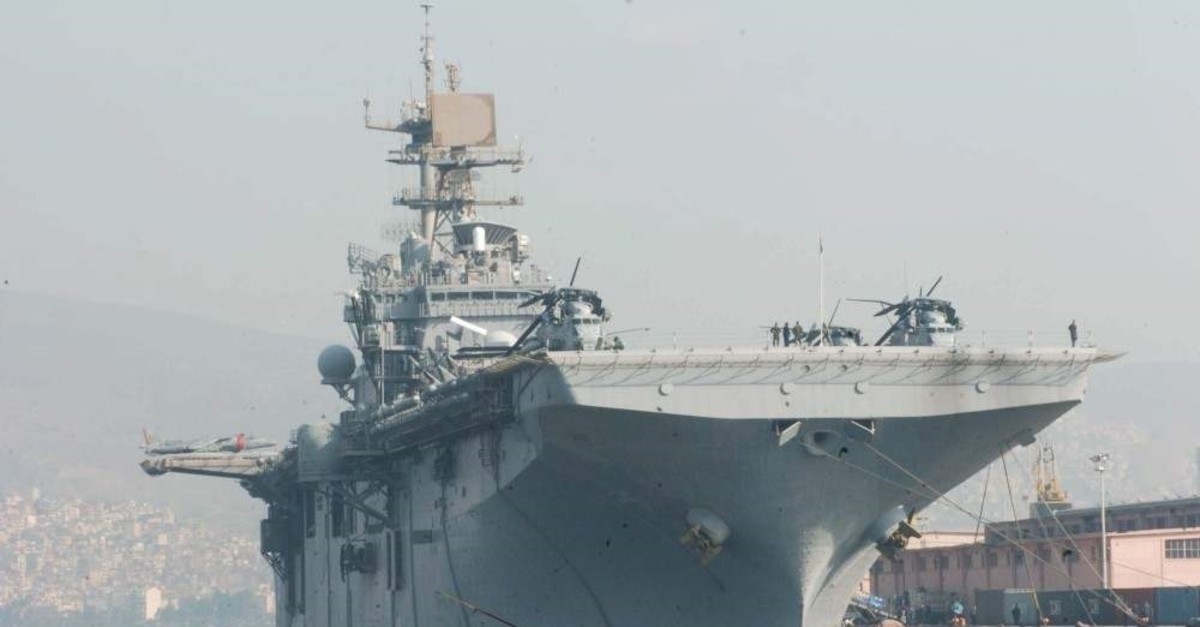 The United States Navy's amphibious assault ship with more than 2,000 Marines on board is heading to the Middle East, reports said Saturday.

The unconfirmed reports suggested the U.S. military redirected USS Bataan to the Middle East after a joint navy exercise with Morocco was canceled.

The 26th Marine Expeditionary Unit aboard the vessel was heading to the region amid heightened tensions in the wake of the killing of a top Iranian general.

On Friday, U.S. defense and military officials said to the media that Washington will deploy some 3,000 soldiers from the Immediate Response Force of the 82nd Airborne Division to the Middle East.

Iran's Gen. Qasem Soleimani was killed alongside a top Iraqi paramilitary commander in a U.S. drone attack in Baghdad, which was the most dramatic escalation yet in spiraling tensions between Tehran and Washington.