US offers to lift sanctions, provide aid if Iran does not retaliate to Soleimani killing: former diplomat 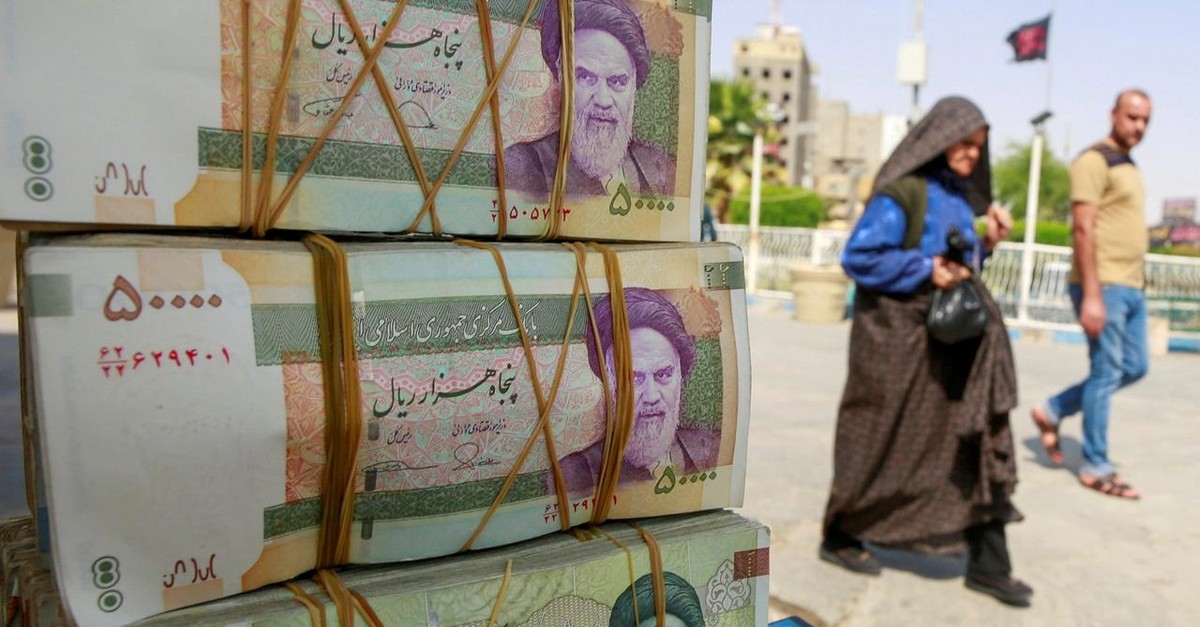 The U.S. has offered to lift economic sanctions and send aid to Iran if the Islamic Republic agrees not to retaliate to the killing of the Islamic Revolutionary Guard Corps' (IRGC) Quds Force commander Qassem Soleimani, a former Iranian diplomat has said.

"According to what I was informed, there was a message that came from an Arab mediator requesting Iran not respond to the crime," Amir al-Moussawi said in a television broadcast on Saturday.

Iranian diplomat Amir al-Musawi states the US has sent an envoy to Iran to inform Iranian leaders that the US will lift all sanctions and provide them with aid if they agree not to seek revenge for the assassination of Soleimani. pic.twitter.com/KALPDABYb8

"The content of the message is that there are American promises to lift sanctions and grant large economic assurances," al-Moussawi added.

"I think this matter will not appease Iran because all American promises are false, and they want to content Iranian anger," the former diplomat concluded.

In the Middle East, Soleimani's assassination has provoked waves of shock, fury and fears of worse developments to come.

The airstrike is a "breach of Iraq's sovereignty," Abdul-Mahdi said in a written statement, adding that the act had the potential to spark a war in Iraq, the region at large and throughout the world.