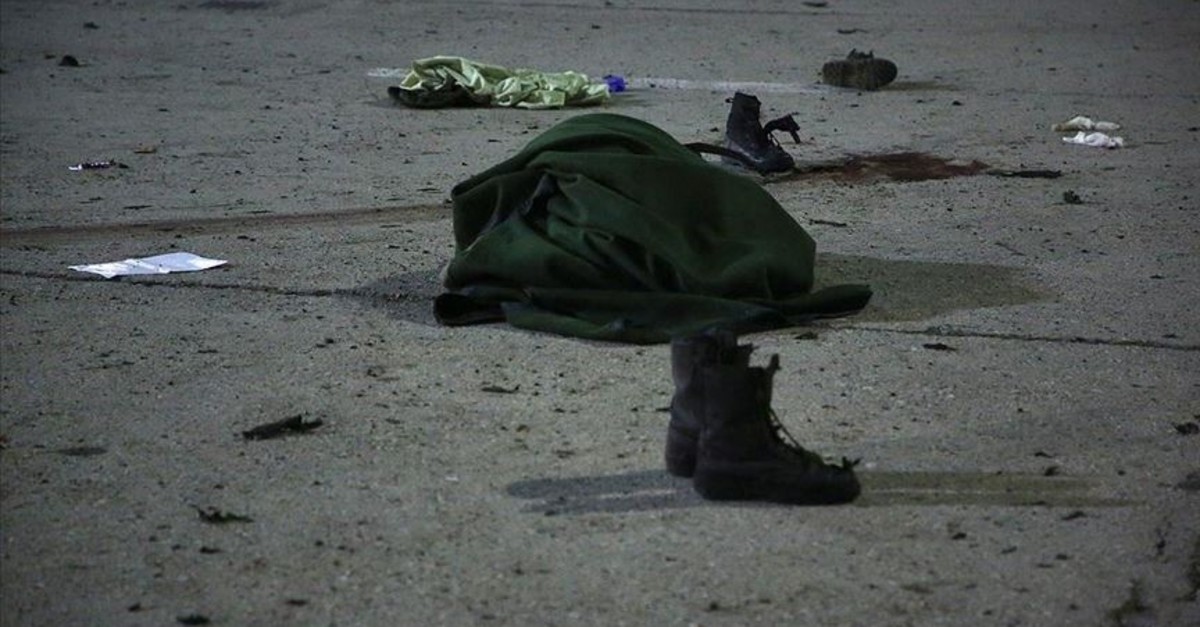 At least 30 people were killed and 33 injured Saturday in an airstrike here by eastern Libya-based warlord Khalifa Haftar forces in Tripoli.

Jets loyal to Haftar bombed a military school dormitory in southern Tripoli, according to the media office of the Burkan Al-Ghadab (Volcano of Rage) operation. The operation was in response to Haftar launching an offensive in April to capture Tripoli.

Fawzi Unayyis, the U.N.-backed Government of National Accord's (GNA) spokesman for the Health Ministry, told Anadolu Agency the airstrike targeted school's dormitory and warned the death toll could increase as there were scores of injured.

According to the UN, more than 1,000 people have been killed and at least 5,000 injured since the start of the operation.

Since the ouster of late leader Muammar Gaddafi in 2011, two seats of power have emerged in Libya: One in eastern Libya supported mainly by Egypt and the United Arab Emirates, and another in Tripoli, which enjoys the UN and international recognition.

Libya's High Council of State declared a period of mourning for the deadly airstrike.

The executive and advisory body was formed as part of the Libyan Political Agreement signed Dec. 17, 2015 in Skhirat, Morocco to end the civil war under the guidance of the United Nations.