Germany to withdraw some troops from Iraq after Soleimani's killing 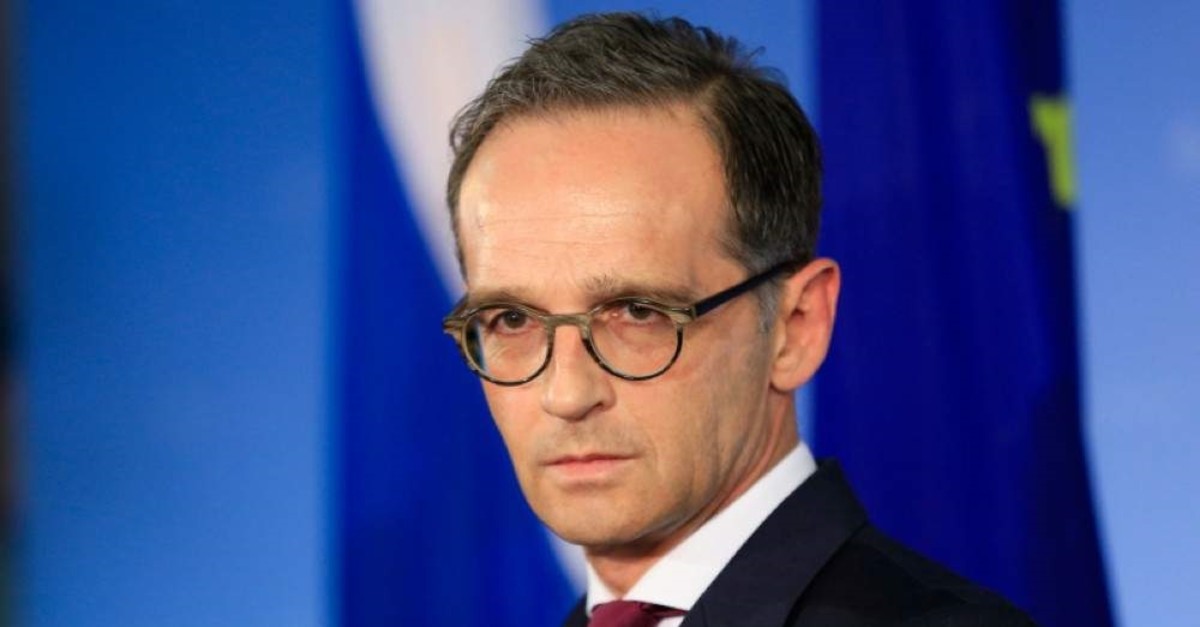 Germany will withdraw some of its troops deployed as part of the anti-Daesh coalition in Iraq, the defense ministry said Tuesday, days after the killing of a top Iranian military commander in a U.S. drone strike.

About 30 soldiers stationed in Baghdad and Taji will be moved to Jordan and Kuwait, a defence ministry spokesman told AFP, adding that the withdrawal will "begin shortly."

Germany has deployed about 415 soldiers as part of the anti-Daesh coalition, with about 120 of its troops stationed in Iraq.

Germany's move came after the Iraqi Parliament passed a resolution asking the government to end its agreement with the U.S.-led coalition.

The German government said the forces could be moved back to Iraq if their training mission resumes. Foreign Minister Heiko Maas told public broadcaster ZDF he was concerned about a possible resurgence of Daesh should foreign troops leave Iraq quickly. "Nobody really wants that," he said.

Maas said the basis for the Germany military presence in Iraq is "that we have an invitation from the Iraqi government and Parliament."

"If that is no longer the case ... then the legal basis for us to be there is missing. We have to clarify this with those responsible in Baghdad as soon as possible," he said.

"Preserving the (anti-Daesh) coalition is of great importance in this context. We call on the Iraqi authorities to continue to provide the coalition with the necessary support," they said.