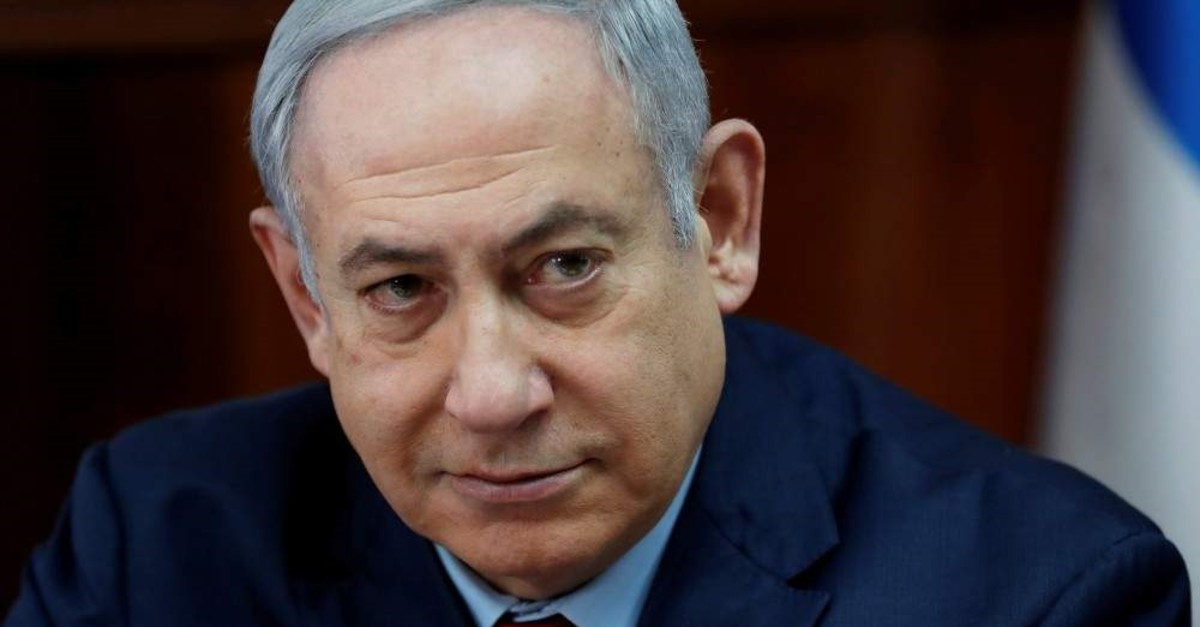 Settlements continue expanding unchecked under Benjamin Netanyahu's right-wing government, with projects advancing through the approval process with each quarterly session of the planning committee.

The number of homes advanced, nearly 2,000, was significantly fewer than the 3,000-plus that interim Prime Minister Netanyahu, while campaigning last month, boasted would be approved beyond the "Green Line" separating Israel from the occupied West Bank.

The Israeli watchdog said that the Civil Administration's High Planning Subcommittee, the Israeli Defense Ministry body responsible for authorizing settlement construction, gave the go-ahead for the projects to advance on the ladder of staged approvals in two sessions on Sunday and Monday. Sunday is the start of the Israeli workweek.

Most of the apartments that will eventually be constructed as a result of this week's approvals will be located in settlements deep in the West Bank.