Philippines looks to evacuate its workers from Mid East 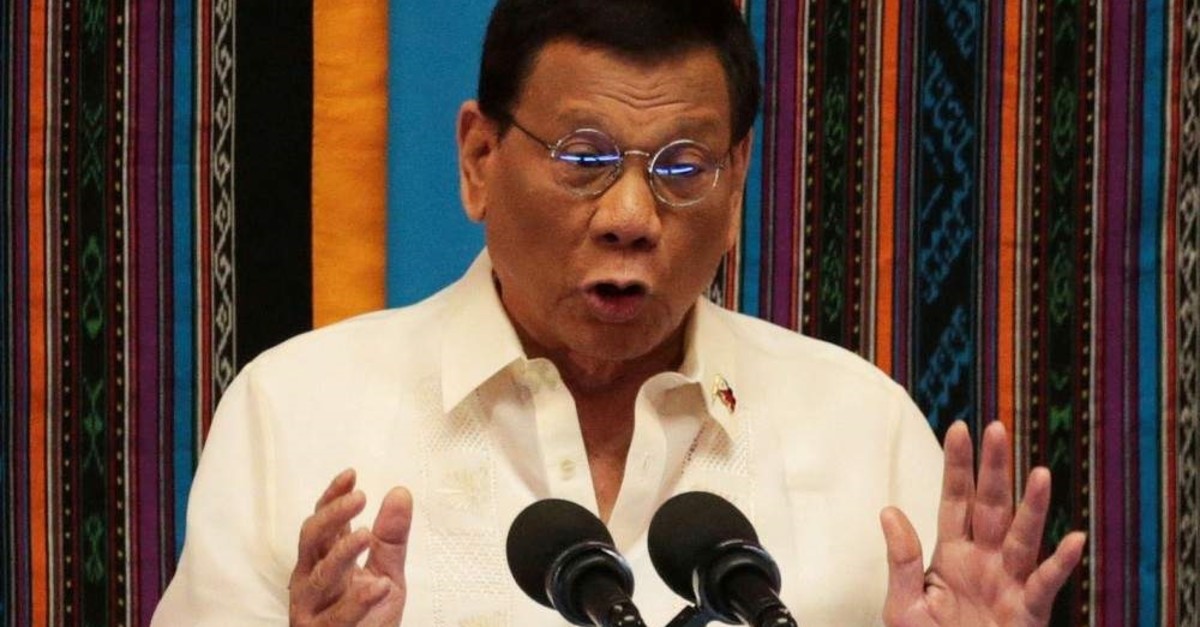 The Philippines is preparing to evacuate thousands of Filipinos working in the Middle East as regional tensions rise following the killing of a top Iranian commander by the United States.

About 2.3 million people from the Philippines are working in the Middle East as domestic helpers, construction workers, engineers and nurses.

President Rodrigo Duterte has ordered the armed forces to prepare air and naval assets for the evacuation of Filipinos in Iraq, Iran and nearby Arab countries, his spokesman Salvador Panelo announced yesterday.

Saying he was deeply worried about the prospect of a "protracted war," Duterte told reporters he sent a special envoy to Tehran and Baghdad to get assurances that Filipinos would be provided safe passage in case of evacuation.

"We have so many Filipinos working mainly in the Middle East. I am nervous. Iran seems to be hell-bent on retaliation, which I think will come," Duterte said in a speech on Monday.

There are close to 7,000 Filipinos working and living in Iraq and more than 1,000 in Iran, according to government data.

Defense Secretary Delfin Lorenzana, who heads a newly created committee to prepare the evacuation, said the government is readying aircraft to ferry Filipinos in Iraq and Iran who wish to come home or be evacuated to safer areas.

"We can send transportation to fetch them," Lorenza told reporters, adding that hiring a cruise ship was among the things the government was considering to safely evacuate those who would wish to be repatriated.

Iran is considering 13 scenarios to avenge Friday's killing of Qassem Soleimani by a U.S. drone attack in Iraq, a senior Tehran official said on Tuesday as the general's body was brought to his hometown for burial.

Filipinos in the Middle East sent home $5.4 billion in remittances from January to October last year, accounting for a fifth of total remittances for that period, making the region a major source of foreign exchange inflows which help drive growth in the consumption-led Philippine economy.

In Kuala Lumpur, Malaysia's Foreign Minister Saifuddin Abdullah advised Malaysians to defer nonessential travel to the region, "in particular areas where the security situation is critical", and for citizens in the region to register with their nearest foreign mission.

"The ministry advises all Malaysians residing, or currently traveling to the region to be more vigilant and take the necessary precautions to ensure their safety and security," Saifuddin said at a press conference.