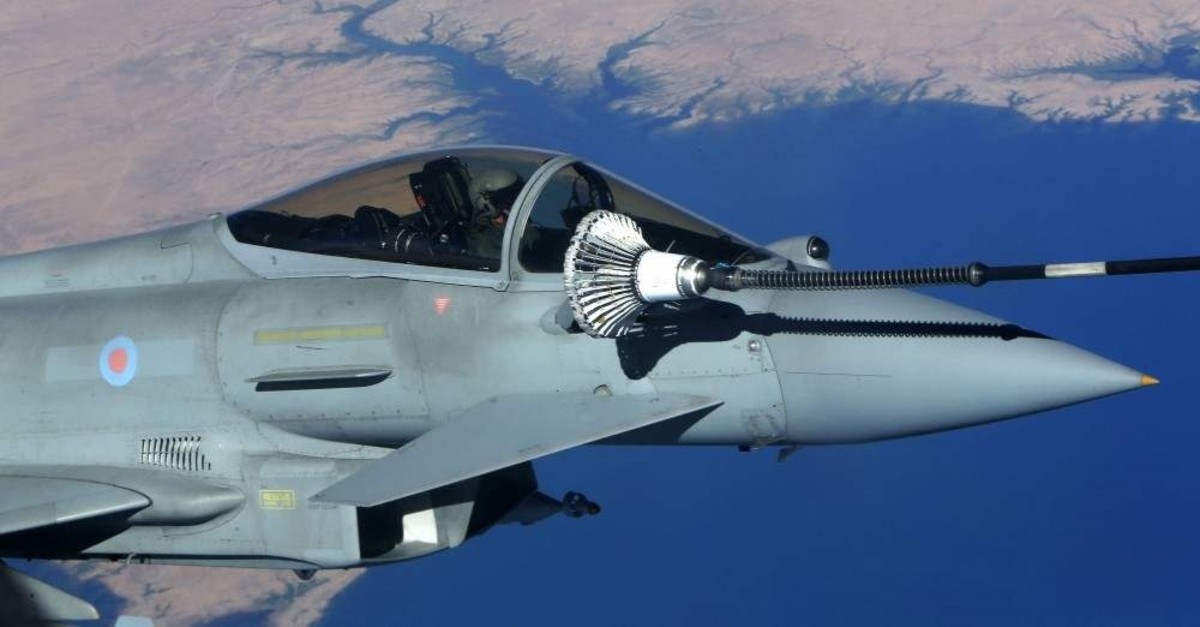 The U.S.-led international coalition fighting the Daesh terror group said Thursday it had suspended its military activities in Iraq to focus on protecting its personnel.

"The Global @Coalition against #Daesh has currently paused military activities in Iraq to focus on protecting the Iraqi bases that host Coalition personnel," the alliance said on its Twitter account.

"Activities that have been paused include training with partners and supporting their operations against Daesh," it added.

The coalition, however, said its other activities continue "as normal, including countering Daesh's harmful propaganda, stabilization and disrupting their finances."

The announcement comes after Iran launched missile attacks on Iraqi military bases hosting U.S. troops in retaliation for the killing of Iranian Gen. Qassem Soleimani in a U.S. airstrike in Baghdad last week.