US tried to kill another of Iran's commanders when Soleimani was assassinated in Iraq: officials 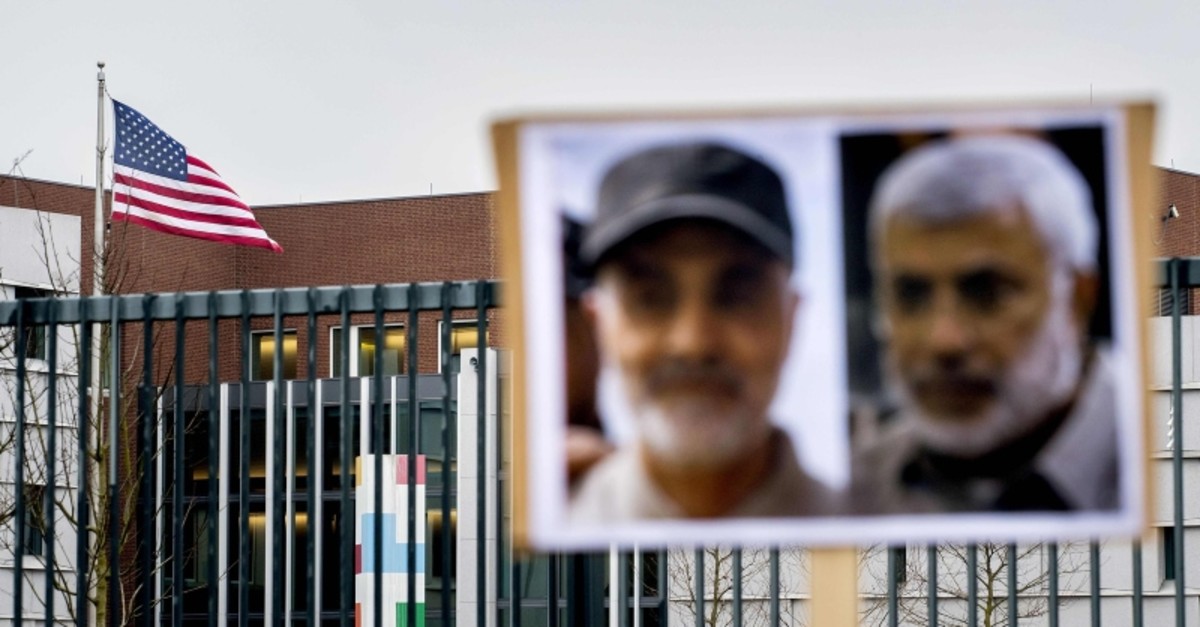 With the killing of Soleimani, tension in the Middle East has risen to an all-time level lately.

Harsh statements of condemnation and threats from Iranian officials and military figures have increased, despite tensions between Washington and Tehran apparently having eased since Iran's retaliatory missile strike in response to the U.S. killing of top general Soleimani, world leaders stepping in to facilitate diplomatic channels.

Both sides appeared to step back Wednesday after Iran launched a series of ballistic missiles at Iraq's al-Asad airbase and another facility in Irbil housing American troops, with no casualties reported. Having claimed 80 soldiers were killed in the strike, Iran said the attack was retaliation for the U.S. strike that killed Gen. Qassem Soleimani, the architect of its regional security strategy, in Iraq earlier this week.

As head of Iran's elite Quds Force, Soleimani had mobilized armed proxies across the region and was blamed for deadly attacks against Americans going back to the 2003 U.S.-led invasion of Iraq. He was instrumental in carving out a sphere of Iranian influence running through Syria, Lebanon, Iraq and Yemen using sectarian divisions, challenging regional rival Saudi Arabia as well and arch-foe Israel.