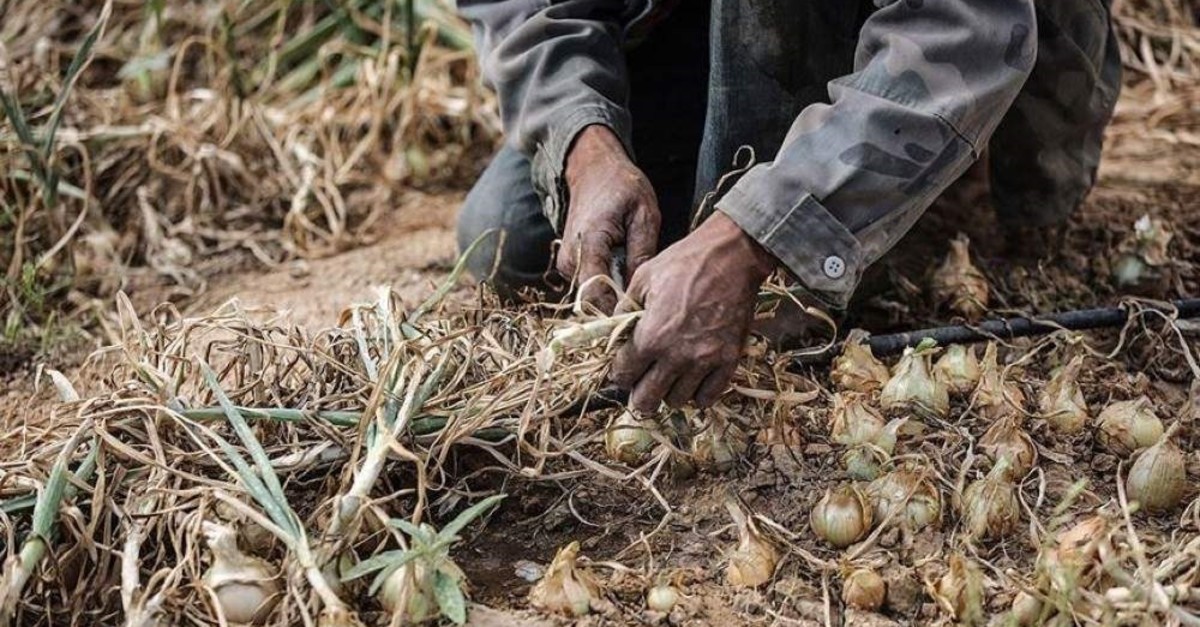 Israel's uncontrolled opening of a dam's gates has caused $500,000 worth of damage to agricultural areas in Gaza, the Palestinian Agriculture Ministry said Sunday.

Large swaths of farmland in eastern Jabalia and Beit Hanoun were damaged while poultry and bees in beehives perished due to flooding, it said in a statement.

Agricultural products including potatoes and onions were completely destroyed on around 920 acres of flooded land, it said.

Israel, which has built many dams in the region, periodically opens its gates, leading to the flooding of homes and land in Gaza.

Since 2007, the Gaza Strip has been under a crippling Israeli and Egyptian blockade that has gutted its economy and deprived its roughly 2 million inhabitants of many vital commodities, including food, fuel, and medicine. In the long-embargoed enclave, the humanitarian situation has grown worse by the day.