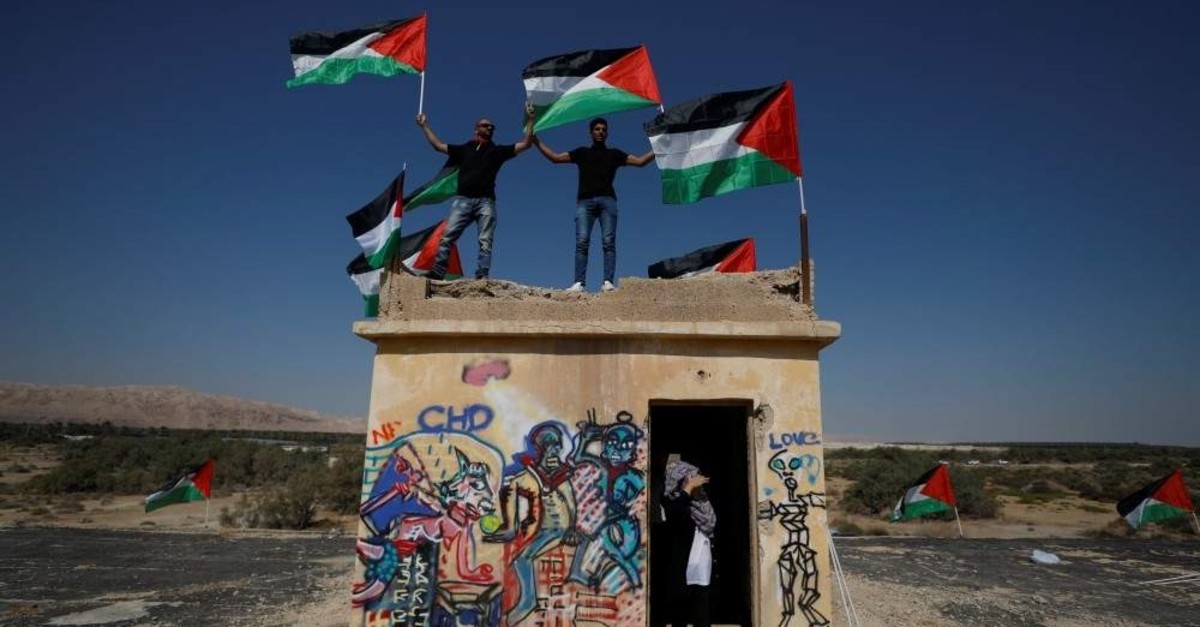 Israel's defense minister announced the creation of seven nature reserves in the occupied West Bank as part of efforts to maintain Israeli control, weeks before a general election. The sites are all located in what is known as Area C of the West Bank that includes the strategic Jordan Valley, which Prime Minister Benjamin Netanyahu said in September he planned to annex. It would be the first time the reserves have expanded since the Oslo Accords in the early 1990s.

The Palestinian Authority was quick to condemn the latest move, accusing Bennett of "erecting a new colonial umbrella to fight the Palestinian presence in those areas." The Palestinian foreign ministry said it would lodge complaints about the "dangerous announcement" at the U.N. and in international courts.

Defense Minister Naftali Bennett, whose rightwing New Right party draws much of its support from Jewish settlers, said last week that the territory belonged to Israel and his goal was to annex it "within a short time." In his latest move, Bennett said the Israeli-run reserves would be "under the responsibility" of the Jewish state's Nature and Parks Authority. He also announced the expansion of 12 existing West Bank sites managed by the Israeli authority, including Qumran, where the Dead Sea Scrolls were discovered in caves between 1947 and 1956. Bennett is seeking re-election in the March 2 elections, as part of a far-right alliance.

According to Israeli settlement watchdog Peace Now, the designated reserves total about 13,000 acres (5,300 hectares), some 40% of it under private Palestinian ownership. Under Israel laws regulating nature reserves, Palestinians would be forbidden to cultivate their own land, the nongovernmental organization's Hagit Ofran said. "If it's a nature reserve, then you can uproot their [Palestinians]'s trees and tell them they need a special permit for any agricultural activity," she said, as reported by Agence France-Presse (AFP). "It will be easier now to evict Palestinians from there."

The international community regards all Israeli settlements in occupied Palestinian territories to be illegal and a major obstacle to Middle East peace. Israel occupied the West Bank in the 1967 Six-Day War and hundreds of thousands of Jewish-Israelis are now living in the territory, which is claimed by Palestinians for their future state. Netanyahu has repeatedly promised that Jewish West Bank settlements will be "part of the state of Israel" and that none will be evacuated in any kind of agreement with Palestinians. With peace efforts stalled and little hope for an independent state anytime soon, the Palestinians who remain in the occupied territories are left to endure an uncertain future.