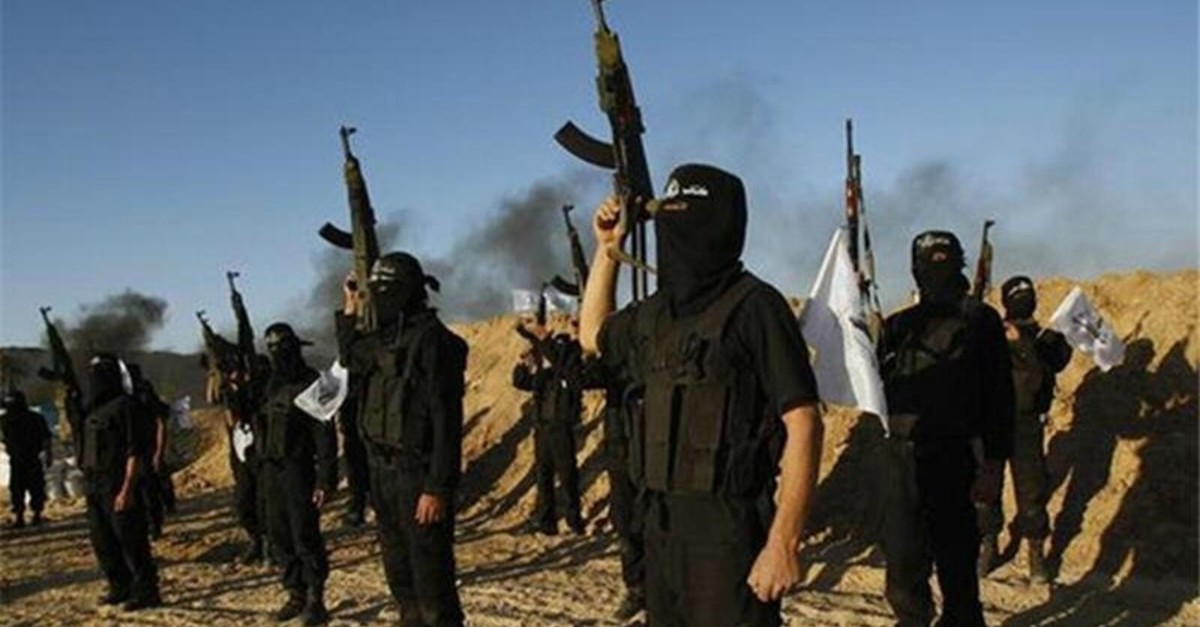 The paper, citing officials from two unnamed spy services, described him as one of the terrorist group's founding members and said he had led the enslavement of the Yazidi minority in Iraq. It said he also oversaw operations around the world.

The group had named Abu Ibrahim al-Hashimi al-Quraishi as its new head just days after its previous leader, Abu Bakr al-Baghdadi, was killed in a raid by U.S. special forces in October.

The Guardian said al-Salbi was selected within hours of the death and that al-Quraishi was a nom de guerre not recognized by other senior leaders or intelligence agencies. The newspaper described him as "a hardened veteran in the same vein as Baghdadi, unflinching in his loyalty to the extremist group." It said he was born into an Iraqi Turkmen family in the town of Tal Afar, and is one of the few non-Arabs among the group's leadership.

Holding a degree in Sharia law from the University of Mosul, he rose through its ranks in part thanks to his background as an Islamic scholar, the paper added. Al-Salbi gave religious rulings that underwrote the attempted genocide of Yazidis by Daesh, it said. In 2004, he was detained by U.S. forces in Camp Bucca prison in southern Iraq where he met al-Baghdadi.