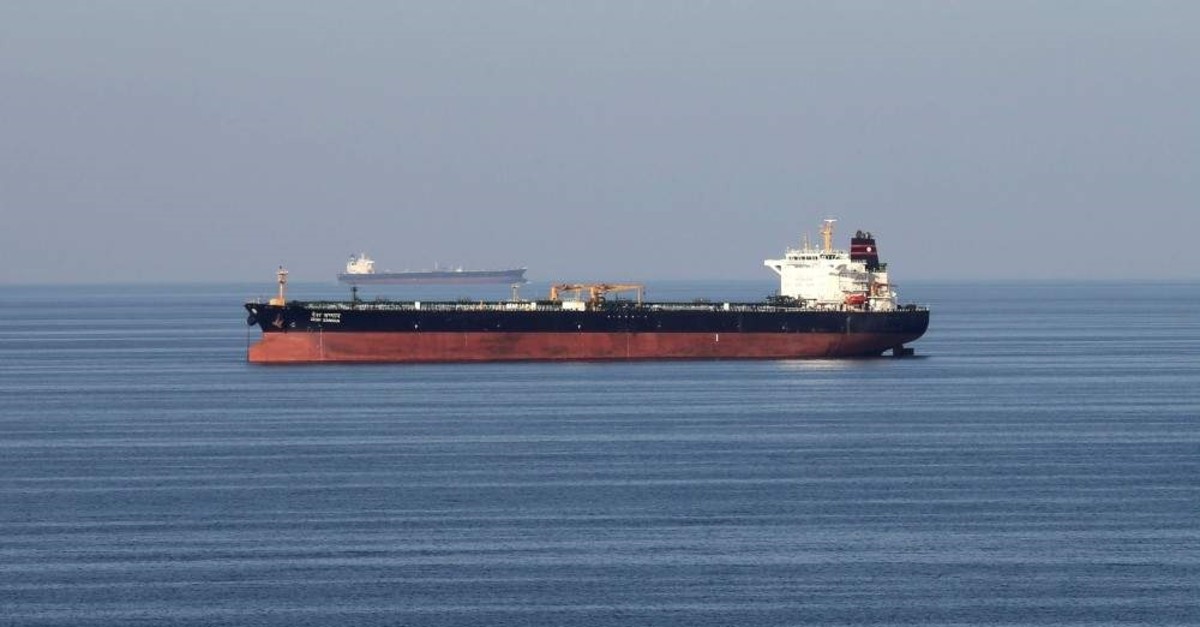 South Korea will send a naval destroyer and 300 troops to the Strait of Hormuz, the Defense Ministry said Tuesday, after pressure from its ally the U.S. in the face of tensions between Washington and Tehran.

Iran has been blamed for a series of attacks on shipping vessels in the strait, a strategic chokepoint for the world's oil trade where the U.S. has deployed a naval mission.

But the request put Seoul in a dilemma: it has had diplomatic relations with Tehran since the early 1960s and until last year Iran was one of the resource-poor South's key oil suppliers.

The Defense Ministry said in a statement that Seoul had decided to "temporarily expand" the deployment area of its anti-piracy military unit operating off the coast of Somalia to include the Persian Gulf and the Gulf of Oman, which are linked by the Strait of Hormuz.

It would not be part of the U.S. naval mission, it insisted — although two liaison officers would be sent to the U.S. headquarters for "information sharing."

Seoul and Washington are in a security alliance but their relations have been strained by the Trump administration's demands the South pay billions of dollars more toward the costs of 28,500 U.S. troops stationed in the country to protect it from the nuclear-armed North.

U.S. Ambassador Harry Harris last week urged Seoul to join in the naval mission, saying "very few countries have a greater need" to take part as the South "gets 70% of its oil supplies from the Middle East."