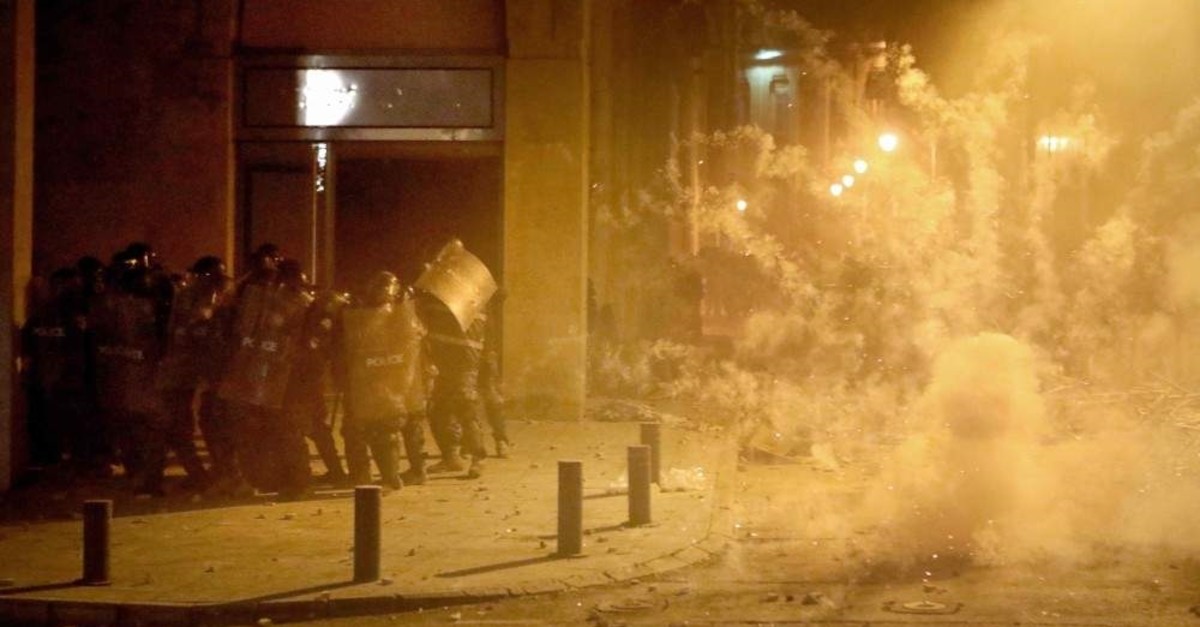 The recently-formed Lebanese government is unlikely to bring a solution to the current problems in the country and with Hezbollah a large part of the new government, it will likely be seen as a threat by the West

Almost three months after the resignation of Prime Minister Saad Hariri, a new government has been set up in Lebanon amid massive street protests. The government is likely to fail and unlikely to meet the demands of people. First, it still includes the ruling elite. Second, it has increased Hezbollah's power in parliament. Therefore, the protests will not end soon but will increase.

Thousands of people have been in the streets protesting for months in Lebanon, demanding the ruling elite abandon their powers and positions. Beginning as a protest against new taxes, imposed on digital communication applications, the protests have quickly gained revolutionary structure. The cross-sectarian and non-violent protests have addressed the fundamental problems of the country and have been asking for a fundamental change. While both Sunni and Maronite Christian rulers are on the spot, the Iranian-backed militia, Hezbollah, is the most unwanted actor in the country. Yet in the recently formed government, Hezbollah is at the center.

Besides disappointing protesters, the new government will likely create problems with the West at a time when the country direly needs foreign aid. Unsurprisingly, U.S. State of Secretary Mike Pompeo said last week that he did not know whether the U.S. would work with the new Lebanese government.

Lebanon has been enjoying foreign aid to maintain basic services. Currently, Lebanon's debt-to-gross domestic product is 150%. The rate is remarkable in terms of being one of the highest in the world. Moreover, the unemployment rate is estimated to be between 35% to 40%. Amid the deteriorating economy, centering Hezbollah in the new government will unlikely help the country strengthen its ties with either the West or the Gulf.

"The test of Lebanon's new government will be its actions and its responsiveness to the demands of the Lebanese people to implement reforms and to fight corruption," Pompeo said. It will be also important to what extent the Hezbollah will be implementing its own agenda since the U.S. and the militant group are at odds. Especially, after the killing of Gen. Qassem Soleimani, the U.S. signaled that it would take military action against individuals or groups that Washington considers as threats. Another regional implication would be that Israel will be more aggressive toward the country. Already having territorial and maritime disputes, Israel will be increasing its harsh tone on Lebanon since Hezbollah is considered an existential threat to the country.

On the other hand, the protesters are not calming down and increasing their voices more. Recently appointed Prime Minister Hassan Diab does not have a positive image. His appointment was made under the shadow of mass protests. After he announced cabinet members, thousands of Lebanese protesters marched toward the parliament and clashed with police. The Lebanese people are in despair and do not believe that the Diab government will bring any solutions.