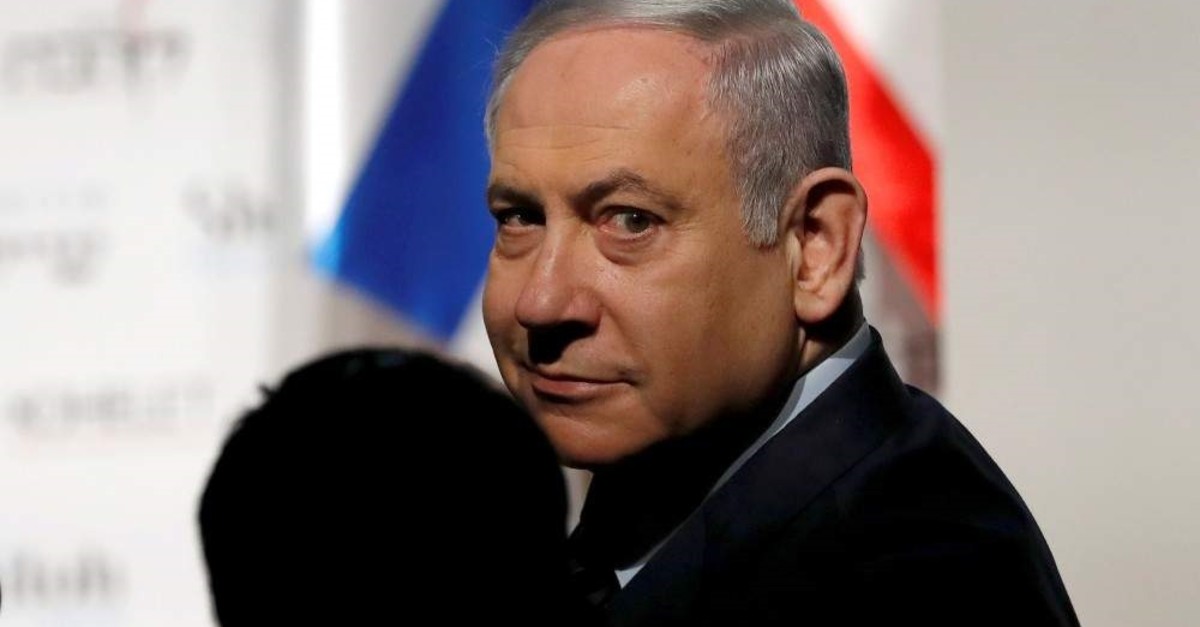 Israeli Prime Minister Benjamin Netanyahu has been indicted in three corruption cases after he withdrew his request for immunity hours before the Knesset had been set to pick up the issue. The Justice Ministry announced Tuesday that the indictment had been filed at the Jerusalem District Court.

Netanyahu could soon face trial for charges of fraud, breach of trust and bribery in three separate cases. It's unclear, however, whether the trial will begin before Israelis head to the polls on March 2.

Netanyahu had announced on Facebook earlier Tuesday that he had informed Parliamentary Speaker Yuli Edelstein of his decision. The Israeli prime minister, who is currently in Washington, said that he decided not to let this "dirty game" continue. "At this fatal hour for the people of Israel, while I am in the United States on a historic mission to determine the permanent borders of Israel and ensure our safety for future generations, the Knesset is to begin another show in the immunity circus," he wrote.

His chances of success had been slim, since the lawmakers in the current Knesset who are opposed to the request have a majority.

Netanyahu's political rival Benny Gantz, who also went to Washington to meet with Trump and discuss the plan, said that the prime minister was going to trial and Israel must move forward. "No man can manage a country as well as manage three serious criminal cases," wrote Gantz, who had returned to Israel for the proceedings.

Israel's attorney general announced in November that Netanyahu would be charged with fraud, breach of trust and bribery in three cases. It is now the first time in Israel's history that an incumbent prime minister is facing indictment. Netanyahu is not required to resign as prime minister when indicted, though he did step down from all his ministerial posts earlier this month. The longtime leader is facing corruption charges for allegedly offering political favors in return for positive press coverage and helping wealthy business contacts in return for gifts.

The elections scheduled for March 2 are an unprecedented third in less than a year. The government has found itself in political limbo amid a stalemate between a bloc of right-wing and religious parties led by Netanyahu and a bloc of centrist and Arab parties.