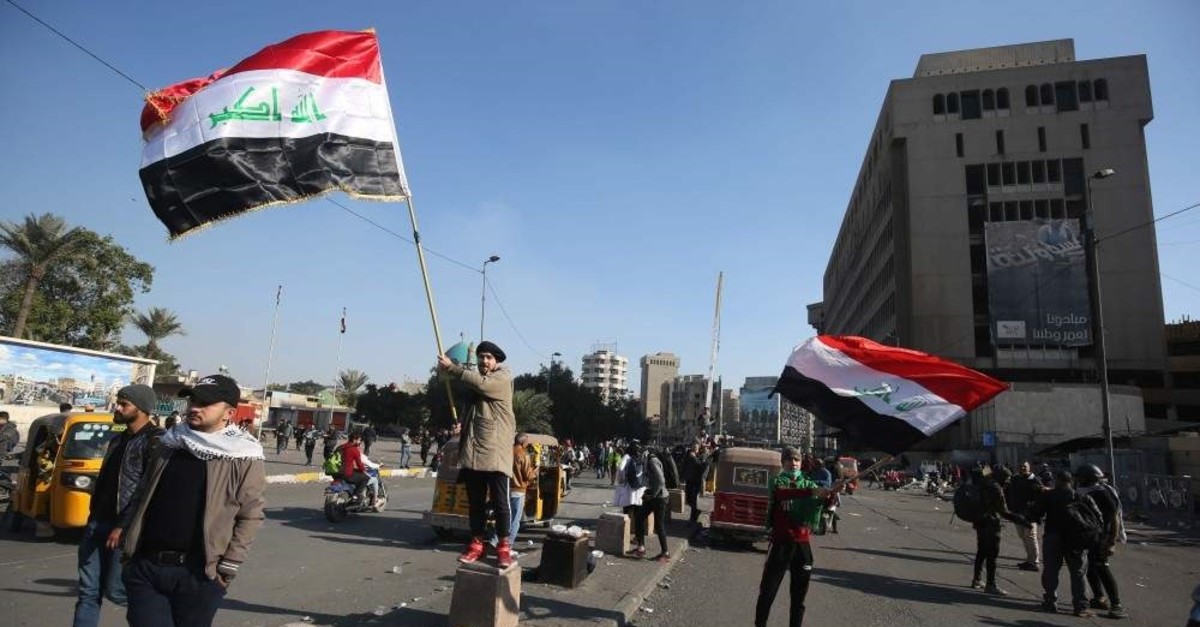 Iraq's most powerful religious figure, Grand Ayatollah Ali al-Sistani, reiterated Friday his condemnation of the use of force against anti-government protesters as the mass movement enters a critical juncture, and political blocs tussle over naming a new premier.

Meanwhile, influential and radical cleric Muqtada al-Sadr called for his followers to return to the street, one week after he withdrew support for anti-government demonstrators camped out in Baghdad's Tahrir Square.

Al-Sistani's comments came as unrest continued in Baghdad's Khilani and Wathba squares, where at least 11 demonstrators were wounded Friday by security forces firing tear gas canisters to disperse crowds, according to security and medical officials. The officials spoke on the condition of anonymity in line with regulations.

The area has become a flashpoint in the recent escalation staged by demonstrators to refocus public attention on the demands of the four-month protest movement after a U.S. airstrike that killed a top Iranian general in Baghdad monopolized Iraqi politics.

Iraq's capital and mainly Shiite south have been gripped by four months of anti-government protests demanding snap elections, a politically independent prime minister and an end to corruption. They pushed prime minister Adel Abdel-Mahdi to resign in December, but he has stayed on in a caretaker role as rival parties have struggled to agree on a successor.

Top U.N. official Jeanine Hennis-Plasschaert has also been pushing for progress, tweeting Friday that solutions were "urgently needed" in order to "break the political deadlock." The ongoing violence has resulted in a death toll of 600 since protests erupted in October, according to Amnesty International.

According to Iraq's constitution, parliament's largest bloc must nominate a prime minister within 15 days of legislative elections. The candidate is then tasked by the president with forming a government within one month. But Iraq is in a legal grey area, as the constitution makes no provisions for the prime minister's resignation and the 15-day period since Abdel-Mahdi stepped down has long since expired. It is also unclear if it allows the president to name his own candidate in this situation.