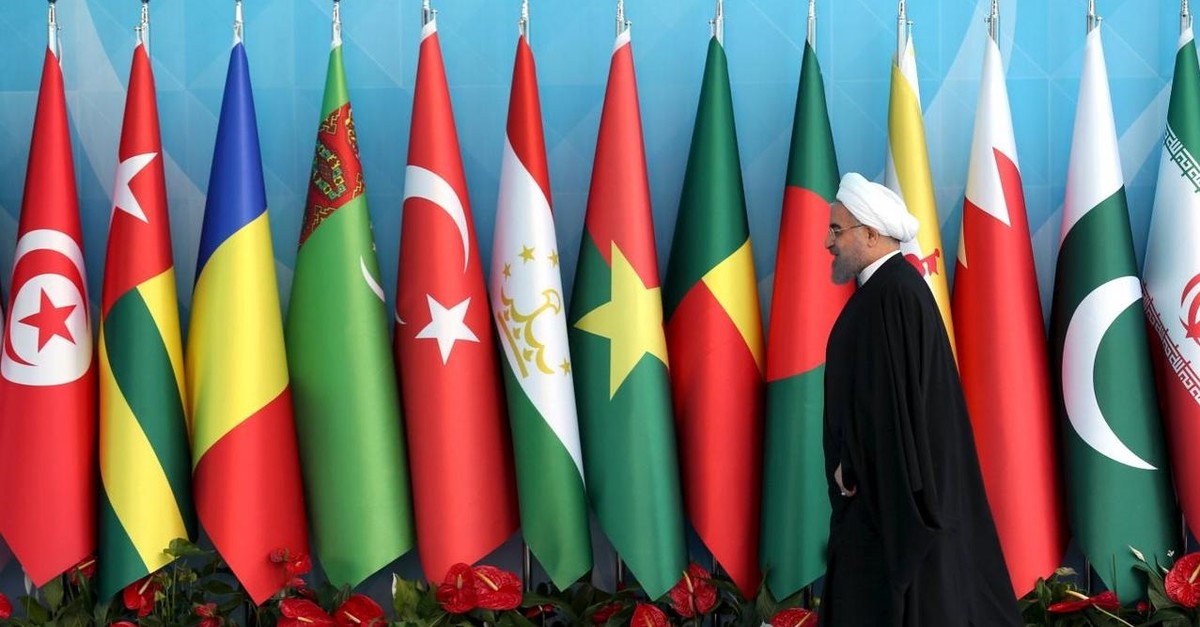 "The government of Saudi Arabia has prevented the participation of the Iranian delegation in the meeting to examine the 'deal of the century' plan at the headquarters of the Organization of Islamic Cooperation," ministry spokesman Abbas Mousavi said, according to Fars news agency.

Trump last Tuesday unveiled the long-awaited peace plan for the Israeli-Palestinian conflict, although it had already been roundly rejected by Palestinians. Israeli Prime Minister Benjamin Netanyahu joined Trump at the White House for the announcement, with no Palestinian officials present. In a news conference, Trump said that Jerusalem would remain Israel's "undivided capital." By accepting the situation on the ground, the U.S. administration gave Israel what it wanted since the plan for the Middle East does not contain a fully independent Palestine, but a stronger Israel and Gulf against Iran and other threatening elements for the U.S.

The plan deprives Palestinians of nearly everything they had been fighting for: East Jerusalem as their national capital, the removal of Jewish settlements on the occupied West Bank, territorial control over their own borders and security that a sovereign state normally enjoys. Trump said East Jerusalem would be the capital of Palestine, while Jerusalem would serve as Israel's undivided capital, noting that al-Aqsa mosque would be open to Muslims and that Israel would be responsible for ensuring freedom of religion.