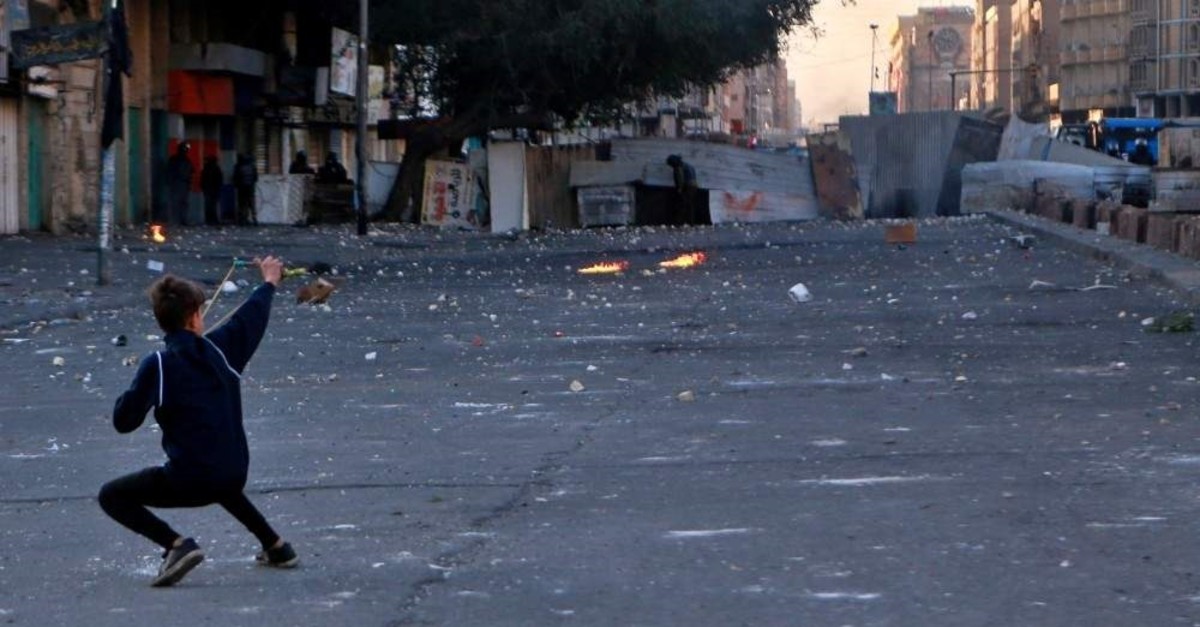 Anti-government demonstrators faced off against followers of influential cleric Moqtada Sadr in protest squares across Iraq Tuesday, a day after one demonstrator was killed in a clash between the two sides. Sadr backed the anti-government rallies when they erupted in October but has split with other demonstrators over the nomination of Mohammad Allawi as prime minister. The cleric endorsed Allawi while other protesters rejected him, saying he was too close to the ruling elite they had been demonstrating against for four months.

In the southern city of Diwaniyah on Tuesday, the rift escalated into a fistfight between young anti-regime demonstrators and Sadr backers, recognizable by their signature blue head caps, as reported by Agence France-Presse (AFP).

Police intervened to separate the two camps but the young protesters broke into chants against Sadr, Iraqi authorities as well as Iran, accused by demonstrators of backing the government's crackdown against them. Also in Diwaniyah, security forces could be seen outside schools and government offices in an attempt to ensure they reopened fully after sit-ins had forced them to shut. It came after the interior ministry late Monday said it had ordered reinforcements to schools.

Tensions have been high in protest squares in recent days between youths furious at Allawi's nomination and Sadrists. On Monday, a demonstrator was stabbed to death and three others wounded after men in blue caps attacked an anti-regime rally, medics and security sources said.