Israeli Air Force faces $9 million in damages due to flooding 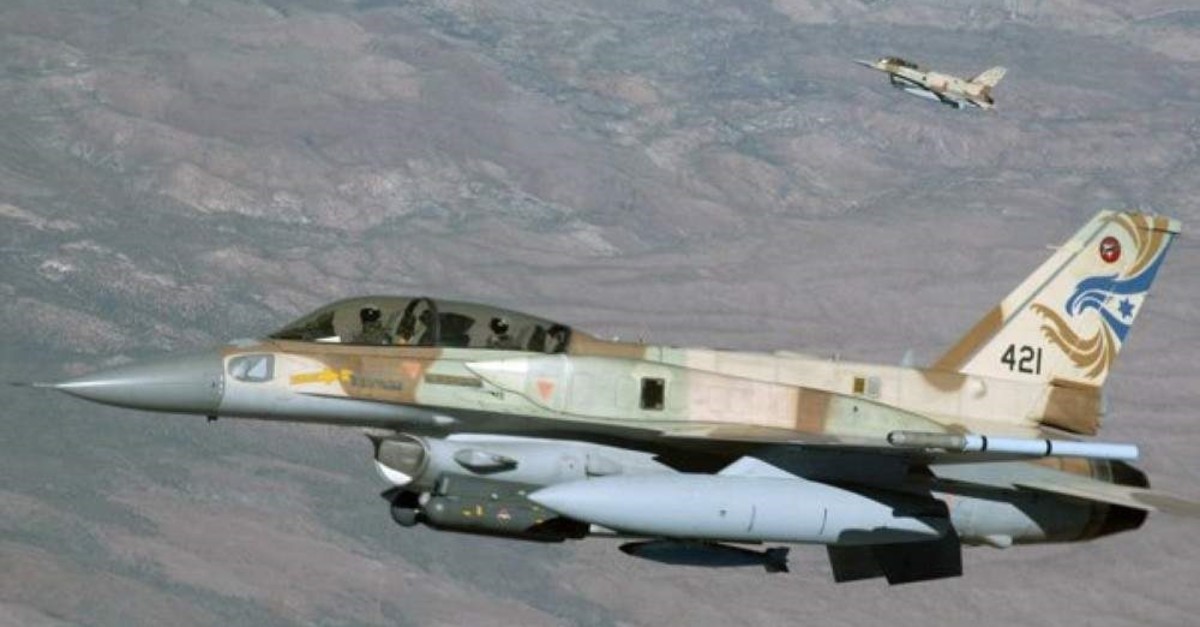 The Israeli Air Force faces around 30 million shekels ($9 million) worth of damage after eight F-16s stored in an underground hangar at a base in the country's south were damaged in last week's rainstorm, according to the initial findings of an army probe released Tuesday.

"The base was improperly prepared for the storm, though they anticipated it," Brig. Gen. Nir Barkan, the air force chief of staff, said Tuesday, according to Israeli daily Haaretz. "They did not take all the necessary actions or give all the necessary instructions. Proper professional conduct in good time would have prevented or significantly reduced the damage."

The interim report also revealed that concealing last month's flooding at Hatzor Air Base from the public was a mistake. The report also underscored that soldiers at the base were trapped in the planes' underground hangers during the flooding and were saved by fellow soldiers. Due to flawed handling, the base commander was reportedly removed from his post.

"It was a mistake not to empty the underground hangars," the air force officer, speaking on condition of anonymity, told The Times of Israel.